WWE Network is heading to Peacock on March 18 following a multi-year deal with NBCUniversal reportedly worth more than $1 billion, according to WSJ. The agreement gives Peacock exclusive streaming rights to WWE Network in the U.S., including more than 17,000 hours of new, original, and library WWE Network programming on demand and on a 24/7 channel. 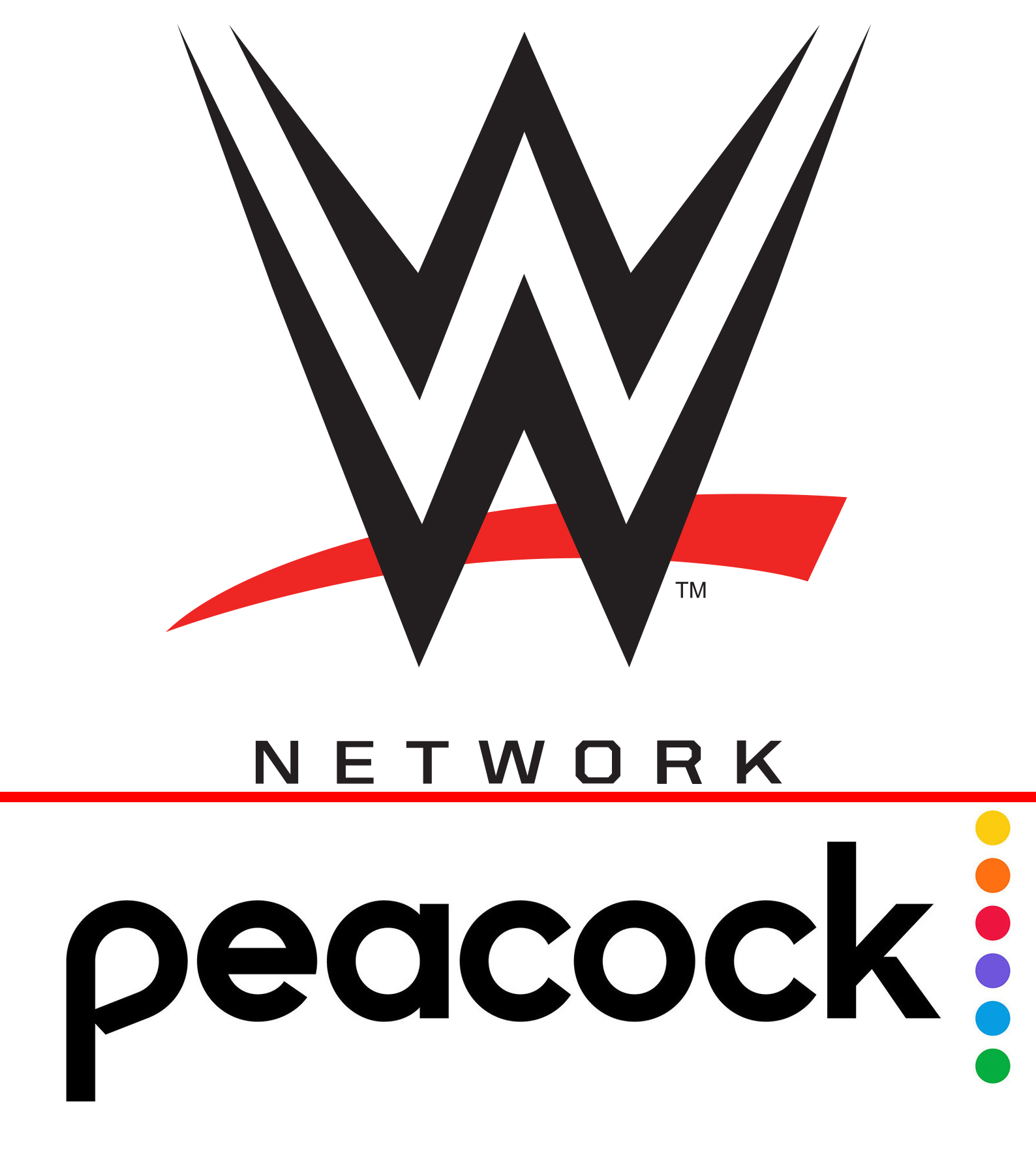 “NBCUniversal has a long-standing relationship with WWE that began nearly 30 years ago with Monday Night Raw on USA. WWE has always tapped into the cultural zeitgeist with spectacular live events and larger-than-life characters, and we are thrilled to be the exclusive home for WWE Network and its millions of fans across the country,” says Rick Cordella, Executive Vice President and Chief Revenue Officer, Peacock. “WWE Network is a transformative addition to the platform and complements Peacock’s massive catalog of iconic movies and shows, as well as the best live news and sports, from NBCUniversal and beyond.”

“We are thrilled to further the long-standing and trusted partnership WWE has with NBCUniversal,” says Nick Khan, WWE President and Chief Revenue Officer. “Peacock is an innovative platform that will enable us to showcase our most significant events, including WrestleMania, and provide the extraordinary entertainment our fans have come to expect with the combination of premium WWE content, live sports, news, films, and television programs.”

Peacock will launch WWE Network on March 18 and will include:

The WWE Network, which launched in 2014 and is operated in-house by WWE, currently has 1.2 million subscribers in the U.S. and 400,000 around the globe. As part of the deal, the WWE Network streaming service will shut down in the U.S. in mid-March and Peacock will license the programming. According to the announcement the companies will share details on managing customer accounts closer to the Peacock launch in March.