Clubhouse and The National Football League (NFL) are teaming up to produce an exclusive lineup of programming throughout the week of the 2021 NFL Draft. This collaboration will bring the global community of football fans, players, and league legends on Clubhouse closer than ever before. The NFL is the first major sports league to collaborate with Clubhouse on official programming. 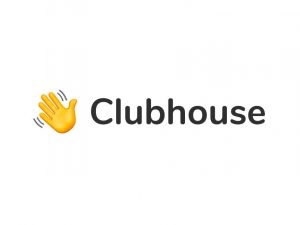 Beginning Monday, April 26, the NFL will host a series of rooms throughout the week around the Draft, which includes a pre-Draft assessment of the prospective players, a conversation with The University of Alabama’s football team alumni, a fan mock Draft, Draft debriefs, and more.

With Clubhouse’s highly interactive audio-based social platform, fans can drop in on the NFL’s rooms to follow the picks live as they’re announced and listen in on discussions featuring key NFL figures — from athletes and coaches to network personalities. Fans also have the opportunity to join the conversation and be invited on stage by moderators to ask questions or share their reactions to the Draft.

“The NFL’s commitment to innovation is matched only by their devotion to their fans and we are proud to welcome the NFL to Clubhouse,” says Sean Brown, Head of Sports Partnerships at Clubhouse. “The Draft is one of the biggest events of the year for football fans, and we know that millions of creators will be discussing, debating and celebrating throughout the week.”