Not only did this year’s March Madness deliver a welcome return to the in-arena atmospheres we know and love, it also was, perhaps, the most data-filled college hoops tourney ever. Sportradar played a critical and expanded role in supporting CBS Sports and Turner Sports in delivering deeper statistical information and analytics data to bring a new layer of storytelling for the live broadcast. 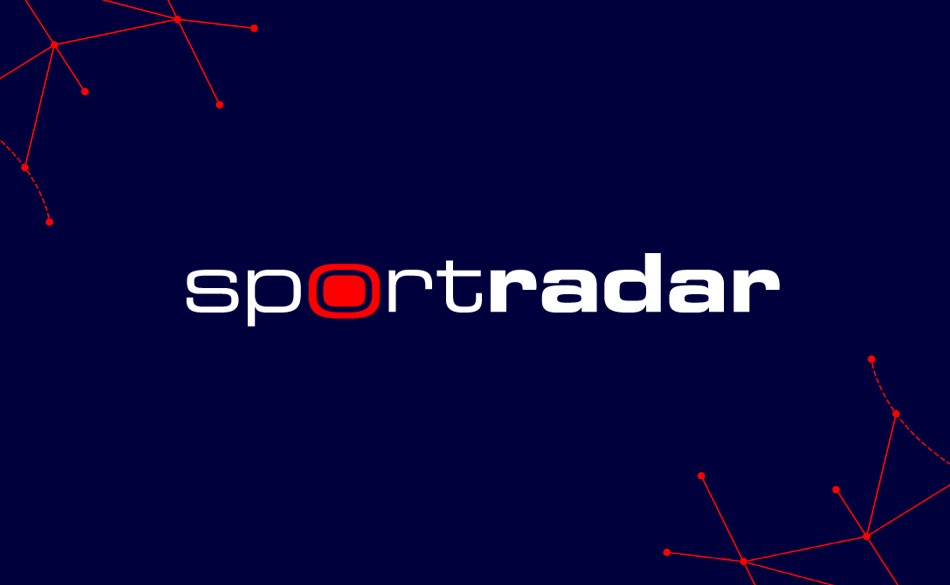 According to the emerging tech company, its research team fielded more than 120 inquiries per day during the tournament. That includes fielding real-time requests and delivering detailed game notes prior to all 67 games played in the tournament.

“The level of involvement we had in this year’s tournament is something we’re really proud of,” says Dave Abbott, managing director, U.S. sports media, Sportradar. “Of course, we’ve spoken about all of the work we did for broadcast and how we supported our partners in this endeavor, but the way in which we supported teams, as well as other stakeholders, truly showcases our capabilities when the different parts of our business come together and work in harmony for a major event.”

The company says college basketball activity was up five times over last year’s in its “radar360” database, which gives customers the ability to analyze data to discover trends and insights on their own. The tournament saw roughly four times the amount of radar360 usage compared with any point in time during the regular season.

When it came to delivering data to the live game broadcast, most research was delivered via on-air graphics or verbally through the broadcast team. One example was a “This Date in NCAA Tournament History” graphic used on-air and noting specifically that, on March 15, 1985, Coach K won his first NCAA tournament game at Duke.

Also, when Richmond beat Iowa in the first round, the Sportradar research team fielded an inquiry about the number of times a No. 12 seed had beat a No. 5 seed in recent years. The information that it had happened 12 out of the past 14 tournaments made it into a graphic on-air.

“Having these types of contextual data points, especially as they pertain to the history of the tournament,” says Abbott, “helps broadcasters tell more-compelling stories and brings a deeper level of appreciation to what the teams and players are accomplishing on the court.”

This also marked the first year that Sportradar provided a women’s-tournament widget to customers for the first time ever.

“Women’s sports has grown at an incredible pace,” says Abbott, “and we’re excited to maximize that growth with our data and technology. The continuing growth in usage of the Synergy product by women’s teams each year is a clear indicator that they understand the value this technology delivers. Based on the high level of competition we saw on the court, it’s definitely translating to the product that fans are consuming as well.

“From our media partners,” he continues, “there is also growing demand for more coverage of women’s sports, which is why we built our women’s-tournament widget this year. We anticipate continued growth in this area and will have the corresponding products to satisfy those needs.” 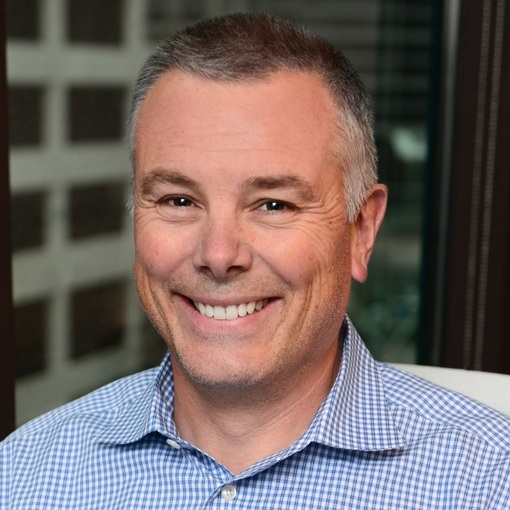 According to Sportradar, a total of 750 hours of film were broken down throughout the tournament across all divisions for men and women, and Synergy D1 basketball videos were viewed 4,367,522 times during March Madness; that was up 5% from 2021. Of those video views, 1,633,679 were women’s D1 content, up 18%.

On the betting front, Sportradar supported advertising campaigns for some of the largest sportsbooks in the world via its ads platform. The company says its efforts resulted in more than 75 million impressions, across eight states and across both programmatic display and video and digital out-of-home platforms. Sportradar also provides U.S. and Ontario betting operators with data and odds for college basketball. The company helped betting operators process more than 280,000 NCAA men’s basketball betting tickets through the tournament across more than 180 countries. There was a year-over-year increase of 85% in tickets processed for the NCAA men’s basketball tournament.

Sportradar had at least four researchers on the ground ready to support the needs of CBS Sports and Turner Sports virtually around the clock.

“It was a huge lift, and we truly delivered,” says Abbott. “We had additional support remotely from our offices to ensure all needs were met quickly and with the highest level of accuracy. For an event of this magnitude, with millions of people watching, speed and accuracy are our top priorities. This was the first year we helped our partners support the tournament in this capacity, and our approach is one we would like to replicate for years to come.”