The ICONS Series Celebrity Golf Tournament at Liberty National Golf Club will be streamed live on Peacock this afternoon, kicking off the Fourth of July weekend, pulling together some top-notch celebrity players like John Smoltz and Michael Strahan with captains Fred Couples and Ernie Els. Production company Toldright is on site, led by Patrick McManus, Toldright’s executive director in charge of production. 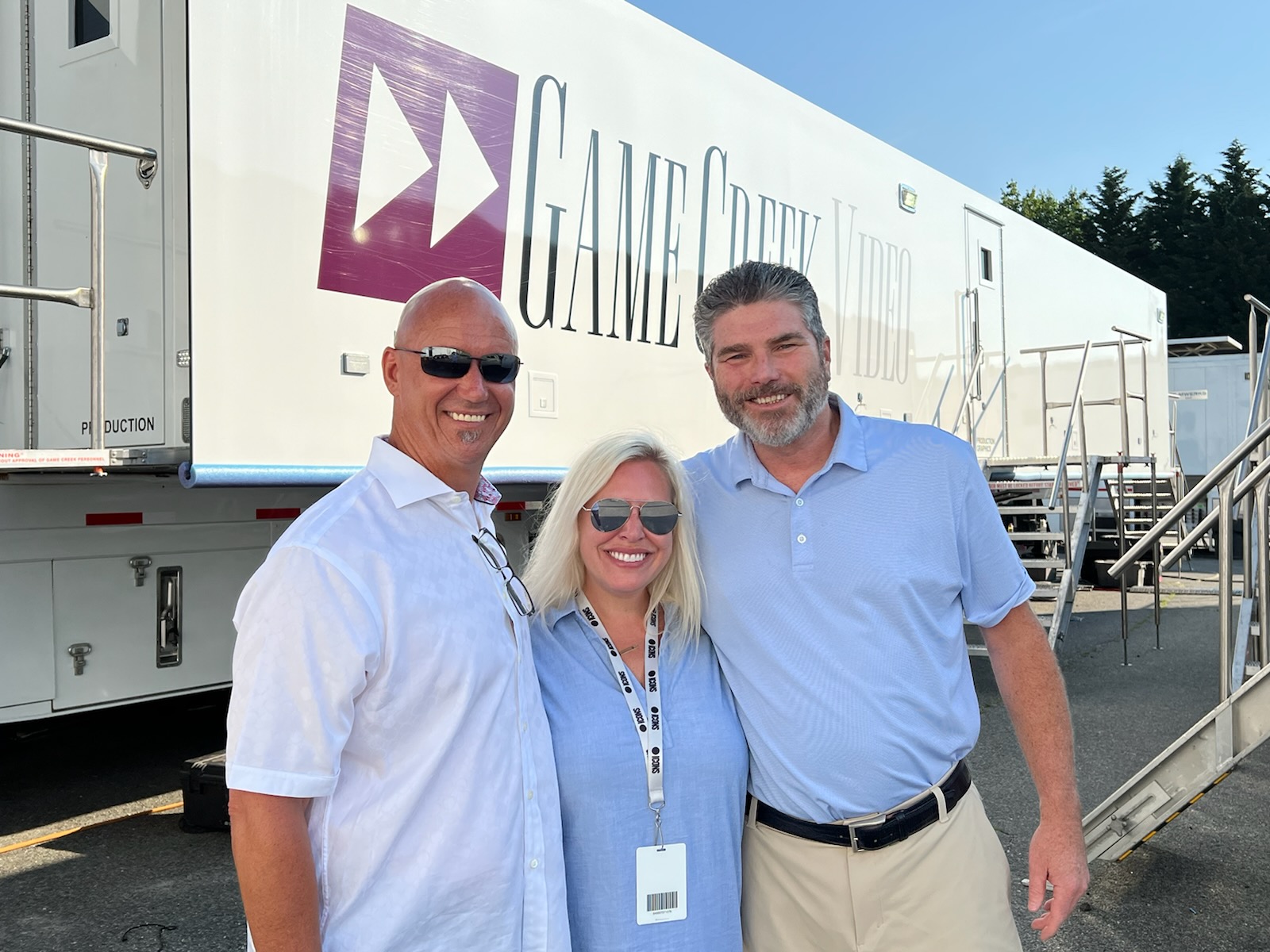 Toldright Advisor Ed Delaney runs operations on live events (as well as advising The Switch) and it’s a bit of déjà vu for Delaney as the event will be produced out of Game Creek Video’s Encore unit.

“While at Fox Sports as EVP, Operations I negotiated the agreement with [Game Creek Video President] Pat Sullivan to build Encore primarily for the US Open and the Super Bowl,” says Delaney. “At Fox Encore was the facility for our first US Open in 2015 at Chambers Bay. And eight years later, Encore is still FOX’s “Jewel” mobile facility and will do the next Super Bowl on February 12, 2023, in Glendale, AZ.”

Toldright and the event gives Delaney a chance to work with McManus again as they both started out together in 1986 at ABC Sports.

“He was a PA, and I was an ops clerk and we have been great friends ever since,” says Delaney.

ICONS Producer Jack Graham, and Director Bryan “Henbo” Hennessey also worked with Delaney at the 1992 US Open at Pebble Beach while at ABC Sports.

Toldright is funded by Gerry Cardinale’s Red Bird Capital, the company that recently acquired AC Milan. Delaney says Cardinale also ran point on the formation of YES Network (along with Yankee Owner George Steinbrenner) leading up to its launch in 2002. He also was a key piece in the $4 billion sale of the YES Network to Fox Sports in 2013.