“With the TVU ecosystem, four or five people in different countries participating in production and transmission, a few pieces of basic equipment, and a couple of smart phones, we were able to stream live to the whole world from one small city in southern Chile,” says Diego Bartolotta, President of CONIFA Americas. “Before the Copa América, I was a bit incredulous that we could achieve the quality broadcast of a professional football game with only interconnected phones. But TVU has totally changed my perspective. First-class quality broadcasting in this fashion can give us the widest possible reach and will be very important for the future of CONIFA’s games and tournaments throughout Latin America and around the world.” 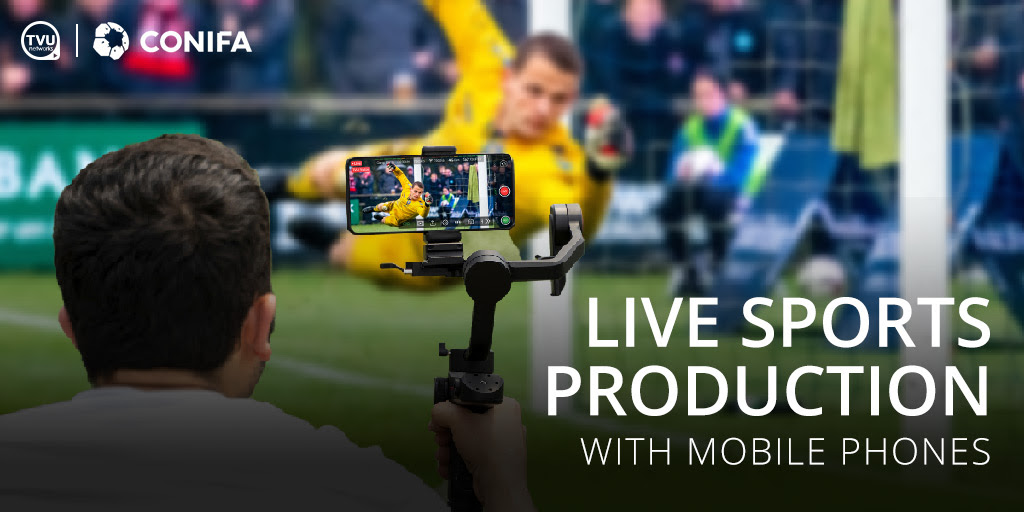 In late June, CONIFA successfully produced and broadcast a professional football tournament from the remote Chilean city of Linares, with practically no equipment, minimal personnel and at a low cost. Even more challenging, due to last minute problems with the conventional transmission system, they had just few days to plan and carry out production of this high-profile event. The solution CONIFA employed to achieve their goal in record time was a mix of TVU Networks cloud-based solutions that enable a new way of producing sporting events with smart phones.

For the Copa América event, the video captured with smart phones and tablets in Chile was sent directly to TVU Producer via the cloud, where two TVU Networks’ solutions architects in Mexico managed the video, graphics, and audio production. TVU Remote Commentator, also managed from Mexico, enabled TVU staff to insert stories and comments from guests around the world in the transmission, keeping all elements perfectly in sync. Via TVU Partyline, crew members in both locations collaborated in real-time during the production. Finally, TVU Anywhere live-streamed the broadcast on CONIFA TV, other content distribution networks, and social media platforms.

“We’re proud that the TVU ecosystem met CONIFA’s formidable challenge, delivering the high quality of a traditional broadcast, with reliability, stability, and worry-free operation even in an extremely demanding environment,” says Rafael Castillo, TVU Networks General Manager/Vice-President, EMEA and Latin America. “With our modular, building block approach with easy-to-deploy infrastructure-free solutions, limited resources and remote locations no longer limit what you can achieve.”