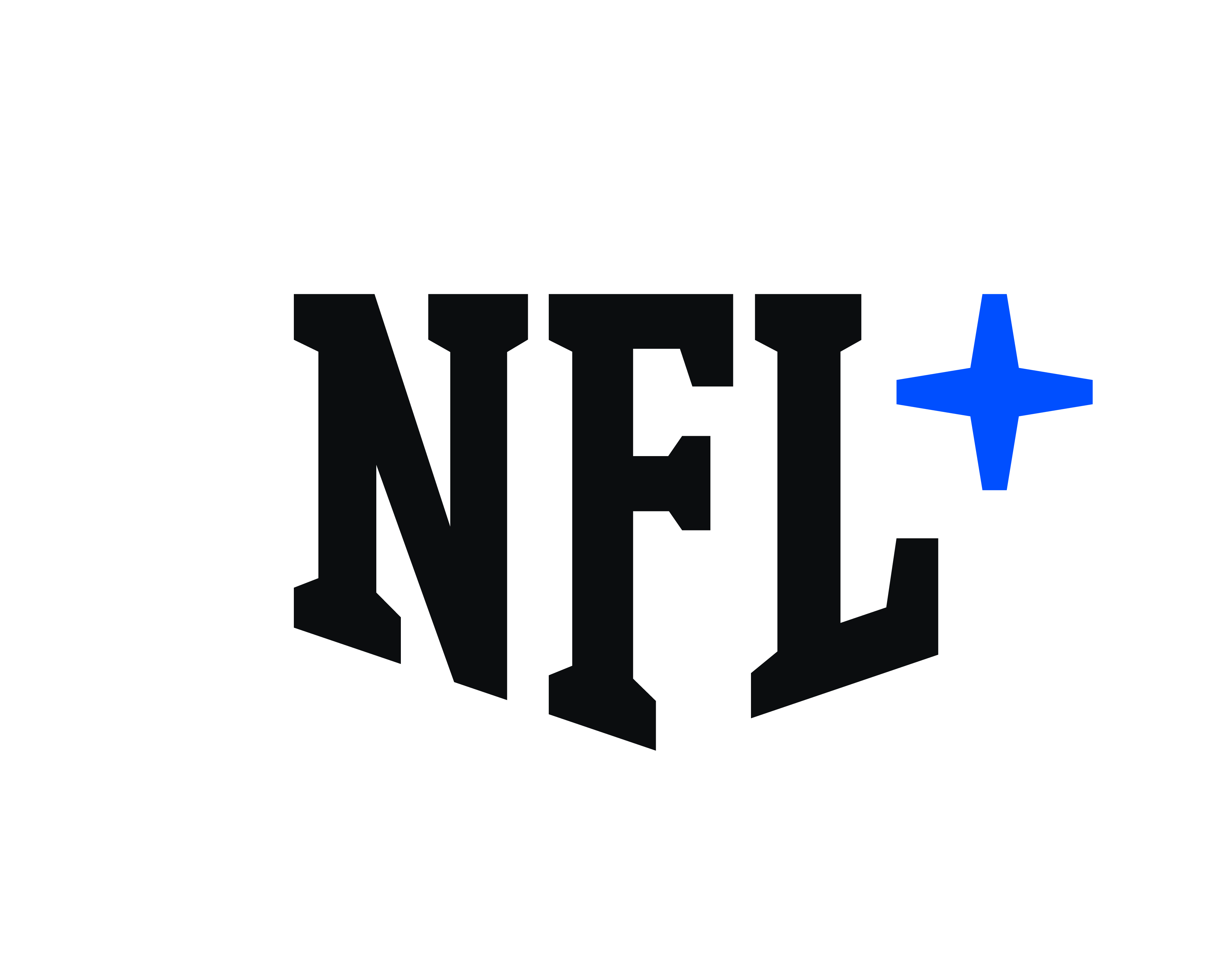 “Today marks an important day in the history of the National Football League with the launch of NFL+,” says NFL Commissioner Roger Goodell. “The passionate and dedicated football fans are the lifeblood of the NFL, and being able to reach and interact with them across multiple platforms is incredibly important to us. We look forward to continuing to grow NFL+ and deepening our relationship with fans across all ages and demographics, providing them access to a tremendous amount of NFL content, including the most valuable content in the media industry: live NFL games.”

NFL+ marks the next evolution of the NFL’s direct-to-consumer offering, building upon what the league developed with NFL Game Pass. With the growth of OTT, NFL+ is the NFL’s commitment to bringing fans the content they want and delivering a marquee direct-to-consumer experience. NFL+ is available in the NFL App across all app stores for $4.99/month or $39.99/year. Fans can upgrade to NFL+ Premium for $9.99/month or $79.99/year, which offers all of the features of NFL+ as well as full and condensed game replays and the All-22 Coaches Film.

Provided below is a breakdown of the NFL+ and NFL+ Premium products: