Game Creek Video is a technical productions services company responsible for bringing some of the largest sporting and entertainment events to air through their state-of-the-art fleet of mobile production trucks and mobile units. As the demand for high-quality remote productions using the latest technology continues to grow, Game Creek Video has recently built a new truck for the fall sports and entertainment season. Named Centennial, this powerful SMPTE 2110 IP-based broadcast truck was designed to be flexible, handling formats from HD to 4K with full support for HDR signals to ensure superior contrast and color rendering.

Centennial is the latest in a of a series of IP trucks built by the company. In early 2019 Game Creek Video built Bravo, which was built with a Lawo and Arista 2110 infrastructure. After Bravo came Columbia, Gridiron, Celtic and then Gotham. These were the company’s first endeavors at creating fully 2110 trucks. Centennial is essentially copy number six of this highly successful system, and while there have been some small changes, it shares a lot of DNA with Bravo. 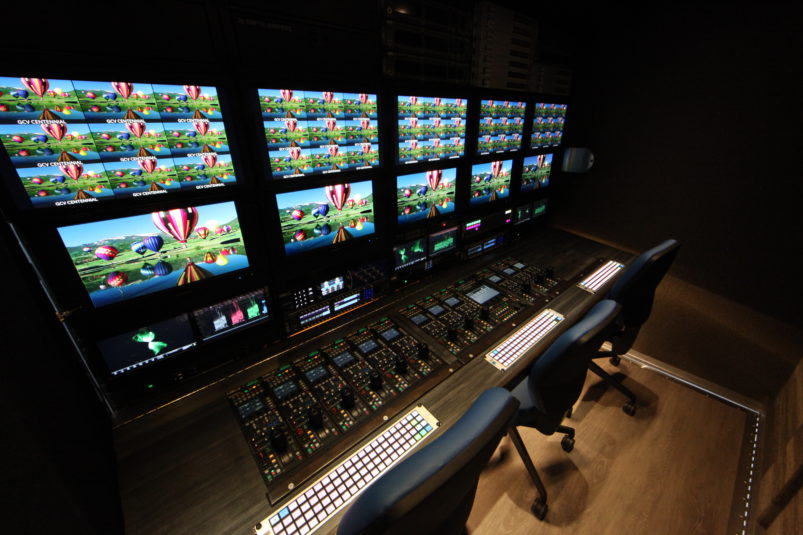 “Centennial was designed as a Swiss Army knife which can deliver whatever capability the client needs,” said Jason Taubman, SVP, Game Creek Video. “Our goal is always to be as flexible and agile as possible. Centennial is also designed to expand and easily connect to other trucks which is something we pride ourselves on.”

Ensuring the Highest Quality
Since quality is paramount for every production, it’s important to measure signals coming in from all cameras to ensure each source image matches the others (camera shading). It’s also important to guarantee that the high-quality output is maximizing the wide color gamut and contrast range that the HDR format provides. Driven by customer demand, Game Creek Video installed six Telestream PRISM IP/SDI waveform monitors at multiple positions. These include Camera Shading positions, Engineering, and the Replay area where, either directly or via KVM, the TD, Tech Manager, and Replay operators have access. There is even one monitor external to the truck because Game Creek Video is dedicated to ensuring signal quality and integrity at every step in the production process.

As formats and signals have evolved, the waveform monitor has had to keep pace. With IP-based signals that also carry audio and additional metadata, PRISM must be able to also monitor embedded audio signals such as Dolby as well as other ancillary metadata. 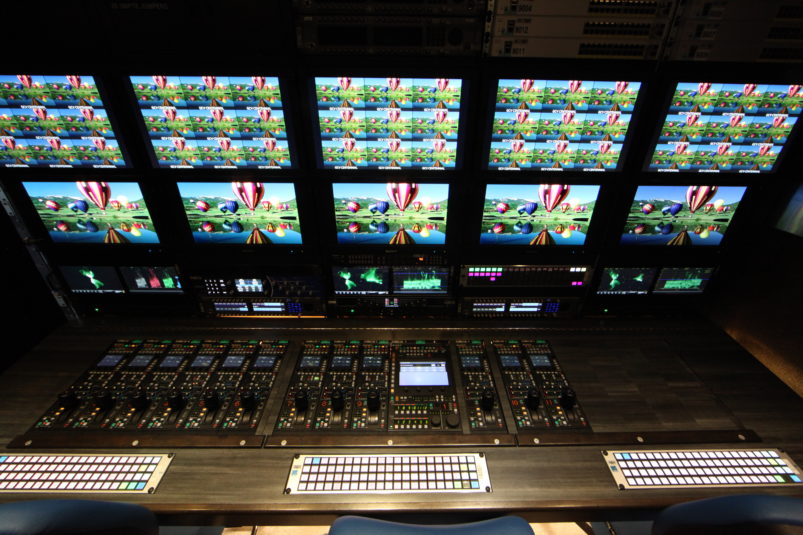 “The market is evolving, and the user base is getting more savvy. They want the latest features to monitor IP signals and make objective measurements of HDR, but at the same time, they appreciate a traditional layout of waveform monitor and vectorscope,” says Keith Martin, Director of Technology, Game Creek Video. “Telestream PRISM has been responsive to the marketplace by allowing two full displays from a single scope versus squeezing it all together in a single display, a unique feature which our video shader positions rely on. Not having to buy two full units certainly saves on cost and installation.”

Flexibility is the name of the game
Although Centennial is an IP-based truck at its core, part of its flexible design is the ability to work in a mixed IP and SDI environment. The capability of PRISM waveform monitors to also work in both SDI and IP as an important feature that helps ensure this flexibility. Because the PRISM platform is app-based, users can customize and add tools based on the unique
requirements of the task.

“For clients who are going to be sitting in a truck for the majority of the year, they want the ability to customize everything to maximize their efficiency and effectiveness,” says Martin. “Being able to customize the PRISM system to suit the job at hand is an important benefit for these users.”

The PRISM MPS and MPD series of waveform monitors have the largest touchscreen display in the market for maximum visibility, yet they only extend five inches deep into the rack making it a perfect footprint for truck installations where every inch counts. This allows PRISM to be installed at any operating position. Two PRISM MPD200 models are installed at camera shading positions and deliver two screens for both waveform and vectorcope displays from a single unit. Three PRISM MPX2-25 are deployed with two racked in Engineering and one in Replay and a single PRISM MPI2-25 is racked in engineering for 2110 and 3G/12G analysis. With its software defined platform, it’s easy to keep current with updates and any upgrades can easily be deployed in the field.

The timeline for building Centennial was short and with worldwide shortages of parts, the Game Creek Video team was understandably worried about delivering the truck to schedule. 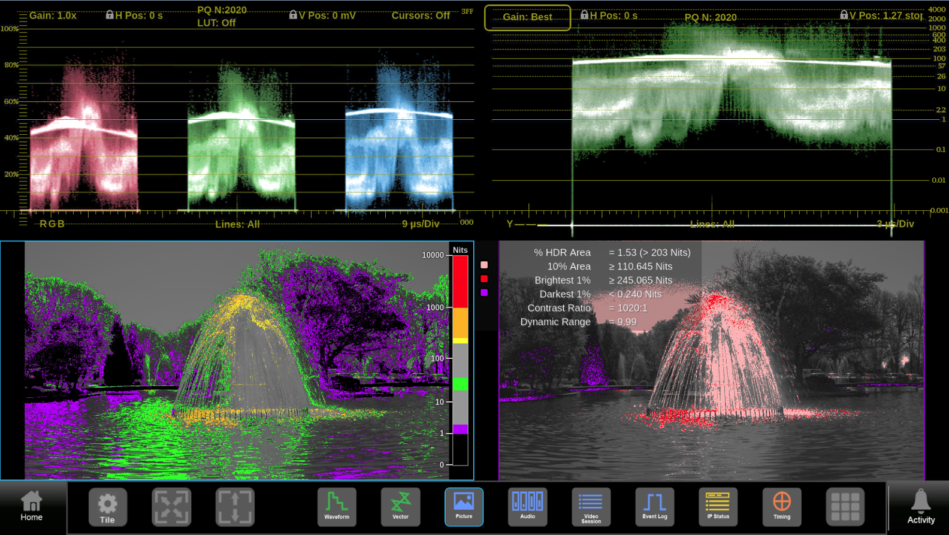 “When one of our main clients made the initial request for the PRISM scopes, we worried that potential supply chain issues might impact our short runway, said Taubman. “Thankfully, Telestream was able to pull out all the stops and get us the units we required in time. For that we were very grateful.”

“We were happy to install PRISM waveform monitors in Centennial based on client demand,” said Martin.