The SVG Executive Committee has elected 13 new board members of the SVG Advisory Board, enhancing SVG leadership by getting engaged with new member organizations and also drilling deeper into existing member organizations. New members were nominated by the executive committee and elected from a group of 35 nominations. 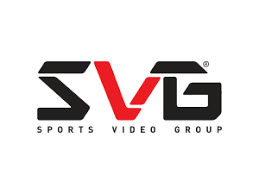 “Bringing in new Advisory Board members,” says SVG Co-Executive Director Ken Kerschbaumer, “SVG will have new voices at the table and new perspectives to help shape future initiatives, events, and the direction of the organization. I want to thank all of those who have come on board for accepting the invitation and helping our organization become more relevant and better.”