Sony Continues Partnership With CBS to Provide Technology for Survivor

Sony’s technology has been on-location with the Survivor crew and used since the show’s start in 2000. John Heard, Co-Executive Producer and Post Producer recently talked about the history and evolution of the show’s technology, as well as why they selected Sony’s PXW-Z750 shoulder mount camera to support an HDR-ready production of Season 43, which debuted two weeks ago.

Sony’s technology has supported CBS’ Survivor production from the very beginning. John Heard, Co-Executive Producer and Post Producer explains which of Sony’s solutions the team has used and how they’ve evolved their standards, requirements and equipment over the years. 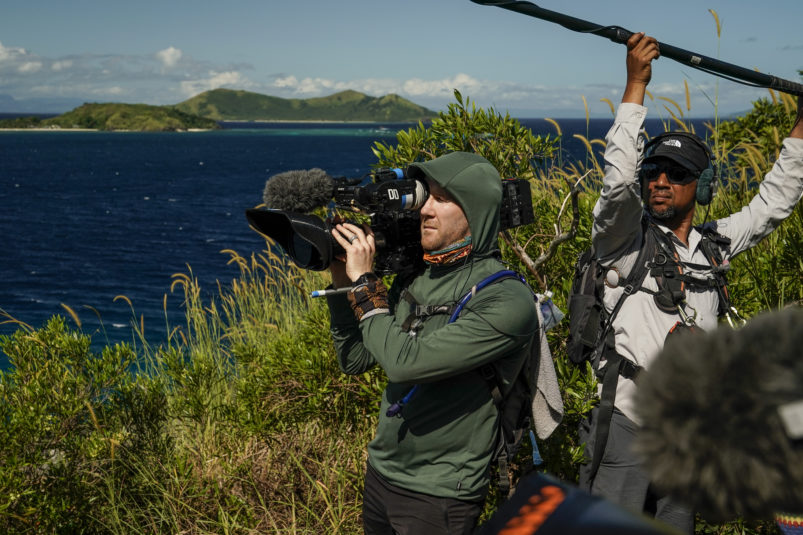 Sony has been a part of CBS’ Survivor production from the start. Hear from John Heard, Co-Executive Producer and Post Producer about why the PXW-Z750 4K HDR shoulder mount camcorder plays a pivotal role in their HDR-ready production of Season 43 premiering Sept. 21.