Short films, features, documentaries, Indie films, commercials, and more—Third Beacon is a relatively small yet ultra-creative post-production studio with a love and a knack for narrative work. And it all started with a kid and a camcorder. 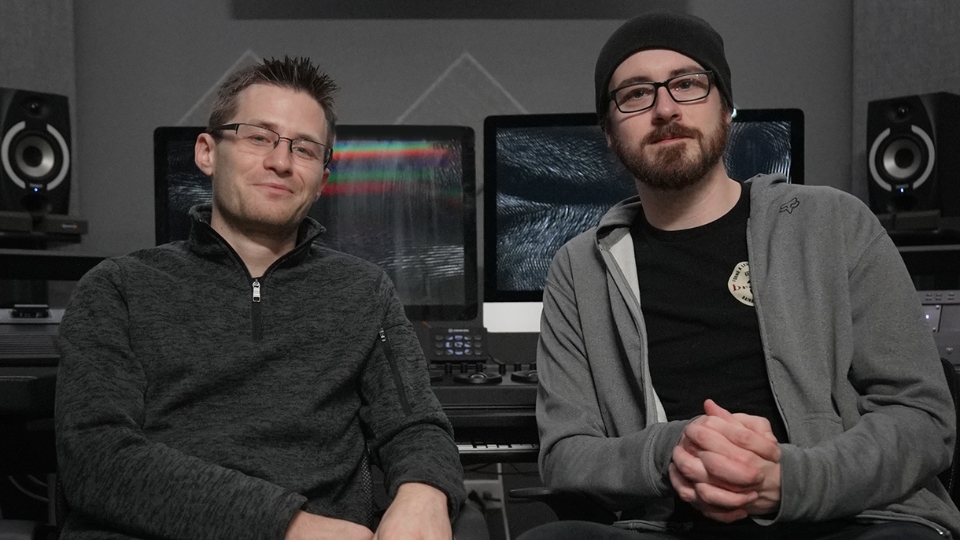 Smile, You’re On Camera
“Since I was in kindergarten, I would use my parent’s VHS camcorder to tell stories with whatever toys I had,” says Kyle Delso with a nostalgic smile. That camcorder served him well for many years in his youth. As he grew older, Delso continued on the creative path editing videos, playing music, and going to school for graphic design.

Fast forward to his career, and he’s still in that creative space. Delso co-founded Third Beacon Studios in 2016, a post-production studio in Chicago, Illinois. As co-founder and head creator, Delso takes pride in every project that Third Beacon tackles.

Pick A Drive, Any Drive
Before EVO, Delso says their workflow involved managing a “deck of cards of solid state drives,” which, in his words, was “the worst.” They managed that way for a bit, begrudgingly, until it was time to grow.

“It was just the two of us to start,” says Delso, “and it got to a point where our hands were being worn down to nubs. We needed to grow our team, and we knew we’d have to change how we were storing and managing our files to accommodate that growth.”

That’s when they found EVO, the high-performance shared storage workflow solution purpose-built for creative media production. Now, all of Third Beacon’s media assets and project files are consolidated into a centralized EVO shared storage server for their entire creative team to access and collaborate on, together. 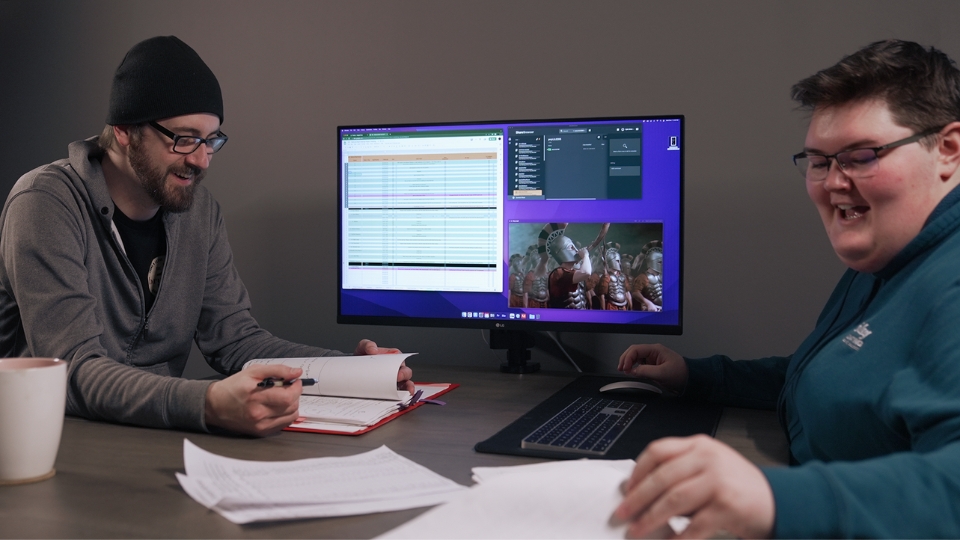 Gone are the days of shuffling hard drives from editor to editor. “We’re all working off the same files and collaborating so much faster,” says Delso. “EVO has sped us up astronomically.”

With a faster post-production workflow powered by EVO, Third Beacon expanded their team and took on larger creative projects for their clients, old and new. In fact, they’ve grown so much since their first EVO that they expanded it later that same year. 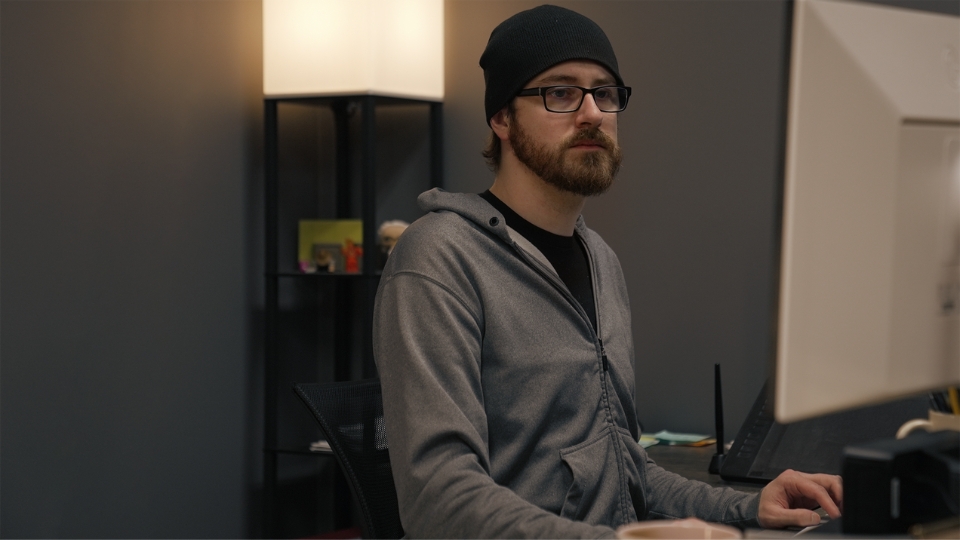 Saving Time, Saving Frustration
EVO is more than a super-fast shared storage server, though. It comes packed with tools to help Delso’s post-production team save time and frustration throughout the creative editing process. To that end, EVO’s included ShareBrowser media asset manager and Slingshot transcode and automations engine are staples in Third Beacon’s post-production workflow.

“The most helpful tool in the EVO Suite is proxy creation and indexing with Slingshot,” says Delso. “Everything runs overnight automatically. Even if we don’t use the proxies to edit, we use them in ShareBrowser to skim through clips, tag them, and find alternate shots. It speeds up our workflow by a lot.”

And while the speed is critical, Delso says the peace of mind they get with EVO is even more important.

“I’m a big fan of doing simple things well. I turned EVO on once, I plugged in the Ethernet cable once, and it just worked,” he says. “EVO saves me time, and it also saves me frustration, which is more valuable than time on certain days.” 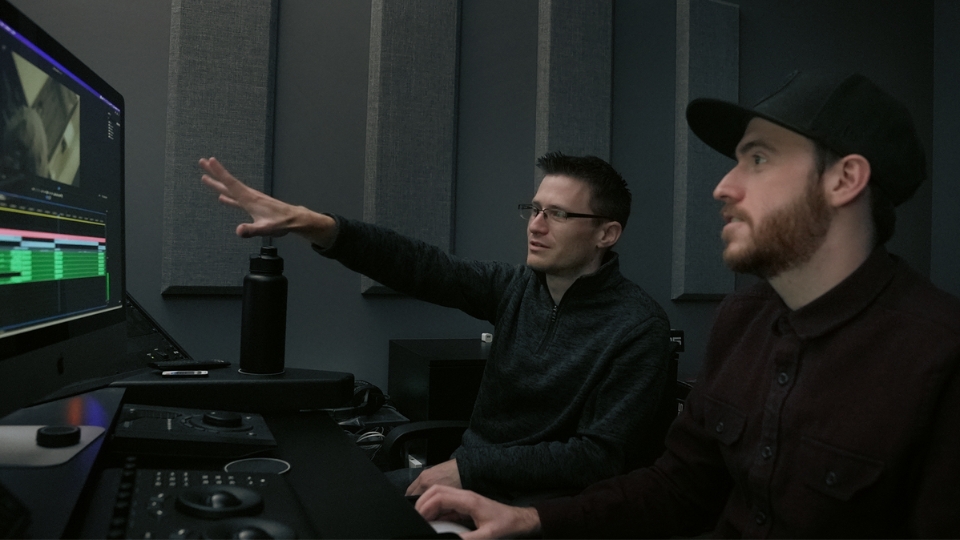 Any NLE You Want
Another one of Delso’s favorite features is that EVO works with all of his team’s creative apps, so his editors are not limited to just one video editing software.

“We mostly edit in Adobe Premiere Pro, but we also use DaVinci Resolve for color grading and finishing. Having all of our Resolve stuff on the server is so refreshing and easy. It makes life worth living,” Delso says with a smile.

“We have an editor that works in Avid Media Composer, too. We use Blender for VFX. And we’re all musicians over here, like many in the post-production world, so sometimes we use Steinberg Cubase to make music for our clients’ projects. I guess we use a little of everything. EVO is great because it works with everything, too.”

Every step in the post-production process—video editing, visual effects, color correction, background music, sound mixing, and so on—filters through the EVO workflow server. 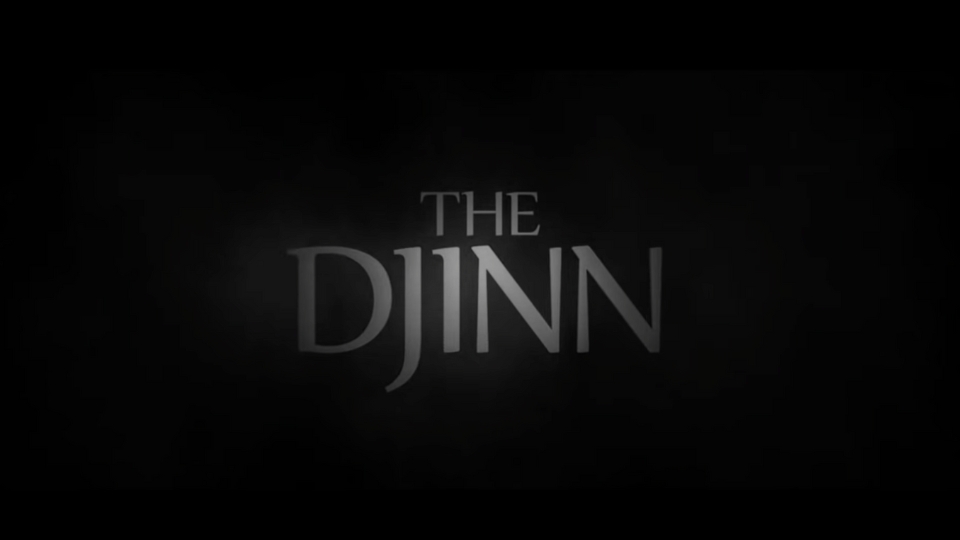 Yeah, We Can Do That For You
“EVO has allowed us to tackle much larger and more in depth projects,” says Delso. Once Third Beacon Studios dropped their deck of hard drives and upgraded their workflow with EVO, they could do more post-production work, faster, with less frustration. They’ve since worked on film projects with big networks like AMC, well-known production companies like Blumhouse Productions, and award-winning actors like Paul Scheer.

Of all the projects that Third Beacon has done, Delso’s favorite was an immersive sound design project at a Comicon walk-through exhibit for AMC. It was an unconventional technical approach to how they normally work. “For each speaker, we had to design different things happening and then create a bunch of sound cues,” he explains.

“It was super intense, but it was cool to be able to confidently say, ‘Yeah, we can do that for you,’ and then turn it around in the timeframe they needed. I can’t imagine doing a project like that without EVO. It’s a must-have for our workflow. We truly couldn’t be happier.”