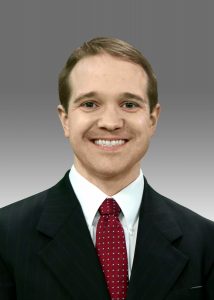 Hall has led NESN’s digital division since 2008. Under his leadership, NESN.com has grown to become one of the top 15 sports websites in the United States. He is responsible for several new digital ventures, most notably the recent launch of NESN Fuel – a new automotive spin-off brand that features both written and video content on an array of car related topics including consumer car information, auto racing, car culture and entertainment.

Prior to joining NESN, Hall worked as a product manager at the Disney/ABC Television Group, where he led development of ABC.com’s user engagement platform, including fantasy games, message boards, and web videos. Hall also worked at ESPN.com as a senior technical producer, where he led search and content syndication initiatives. Hall has a degree in computer science and electrical engineering from the Massachusetts Institute of Technology and an MBA from Cornell University.