Hockey joins the NBA and MLB on Fox Sports Go 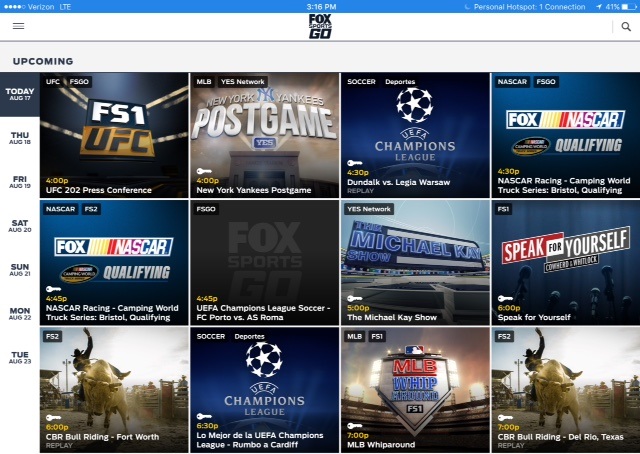 This season, whenever Fox’s linear network airs NHL games for the 12 teams the company owns rights for, it will be able to stream them to local fans through Fox Sports Go as well: all the pregame shows, live games, and postgame coverage, as well as any shoulder programming. It makes Fox’s regional sports networks (RSNs) into complete channels, according to Pierce.

“Everything that we have rights to is in Fox Sports Go,” he says, adding, “That was not the case for the first three years of Fox Sports Go.”

Prior to this agreement, Fox had to block from Fox Sports Go content that was available on the linear channel, causing the broadcaster more work. 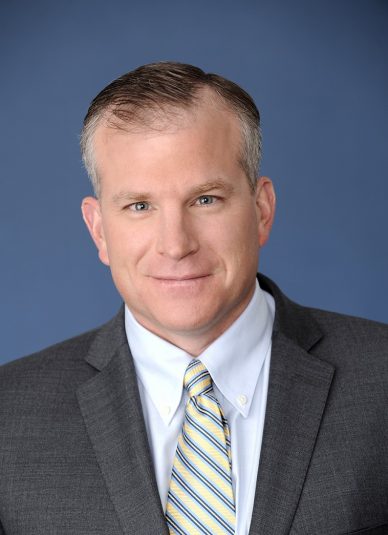 Fox Sports’ Clark Pierce: “Everything that we have rights to is in Fox Sports Go.”

“People are able to start the games wherever they are, and, if they get home to a bigger screen and watch it on TV, which is a common use case as we see, that’s great,” Pierce says. “What Fox has seen with NBA and MLB games is that a lot of people start watching games at work or in transit, then switch to a larger screen when they get home. With this agreement, NHL fans can enjoy games wherever they are.”

Although the games don’t stream on RSN websites, Fox uses deep-linking to bring people into Fox Sports Go. A mobile viewer who has Fox Sports Go on his or her device and has an authenticated account can go directly to the video with one click. Others are brought either to the app store for a download or to an authentication page.

Thanks to this agreement, Fox is able to bring local fans into the action through social media as well. Using Twitter, Facebook, and Snapchat accounts, Fox and its RSNs can tell the audience not only that a game is going on but also when something exciting is happening.

“We have in-progress–highlight rights,” Pierce explains. “If Nick Markakis hits a two-run home run for the Braves that puts them in the lead, we can send an update on that. Whatever the case may be, we can use social media to get the word out. We can also paint that picture with an in-progress highlight. There are some [limits] to those rights — they vary by lead — but it is a tool that we’ll get to use.” 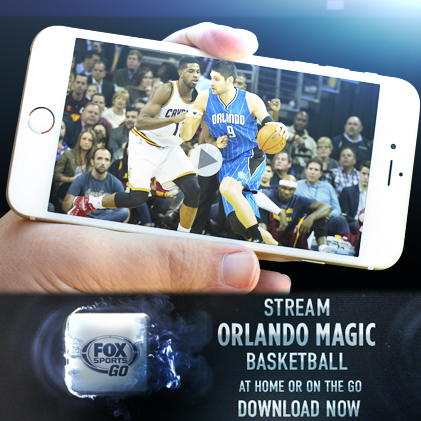 “People start watching games at work or in transit, then switch to a larger screen when they get home.” — Pierce

In the Fox Sports workflow, video feeds enter its Woodlands, TX, Network Operations Center, where they’re routed to a bank of encoders. From there, they go to BAM Tech, part of MLB’s digital operation, and then to Fox Sports Go viewers. The workflow is deployed for NBA and MLB streams as well.

“The RSNs’ job is to basically put a TV truck at the arena, whether it’s home or away, and get that feed to the Woodlands,” says Pierce. “Once it’s at the Woodlands, our infrastructure takes over.”

Besides BAM Tech, Fox is working with Akamai and Level 3 for content delivery, Adobe for analytics, and FreeWheel for ad-serving. Fox uses dynamic ad insertion for national content. Although the RSNs currently show the same linear ads for baseball games, in the fall, Fox will begin dynamic ad insertion with a different ad load online.

Fox Sports Go is currently available on browsers, iOS, Android, and Fire TV. Soon, that will expand to include Roku, Chromecast, Apple TV, and Xbox One. By the start of football season, it will support all or nearly all of those services. 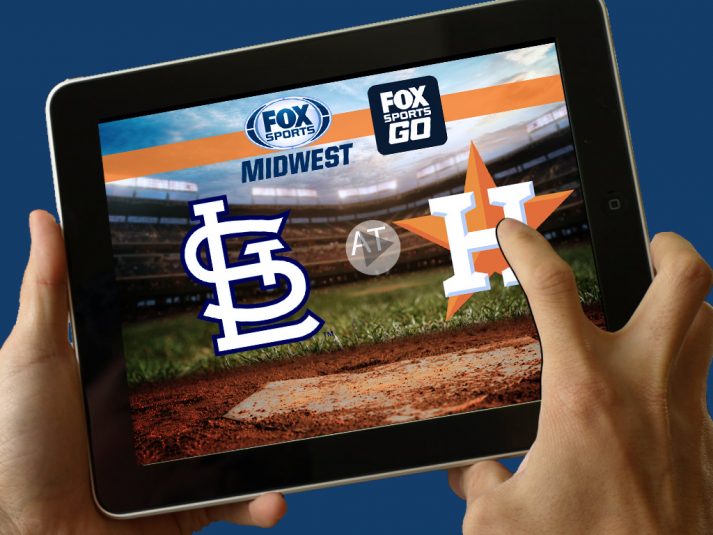 “We think we’ll see a nice bump in our audience,” Pierce says. “That’s one of the top complaints we get from users.”

Although the NHL agreement is a great development for fans, it’s also excellent news for Fox’s on-air talent: they no longer have to worry about giving the wrong information.

“Now, when we promote an NHL game, when we promote a Predators game in Nashville, we can say it’s streaming live on Fox Sports Go,” Pierce explains. “We say that on every other piece of content, every other set of rights that we have. We haven’t been able to say that on the NHL. It’s actually more work to remind our talent to not say it, because they’re so used to saying it on everything else.”