Heidi Browning has been named Executive Vice President and Chief Marketing Officer of the NHL. Browning, who joins the League after leading digital marketing strategies and solutions for companies including Fox Interactive Media, Universal McCann and, most recently, Pandora, will assume her duties Oct. 10. 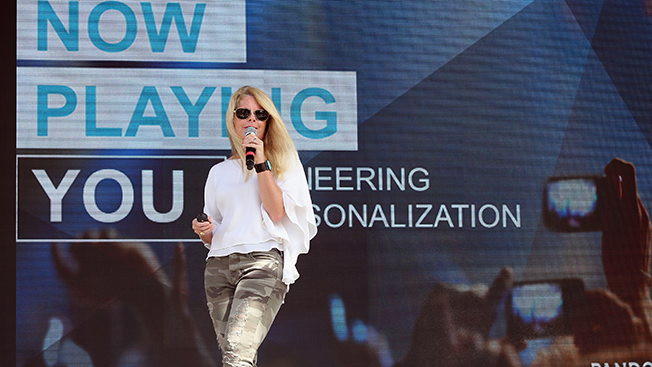 Browning will place a particular focus on digital and social initiatives and developments. She will be responsible for executing the League’s marketing campaigns, including strategy, creative development, production and distribution. Browning also will help identify and incorporate new marketing technologies and strategies to promote the NHL and broaden its reach across traditional and digital channels.

In addition, Browning will oversee the League’s environmental initiatives as well as its public affairs efforts. She will work with MLBAM across the League’s social platforms to devise distribution strategies and content initiatives.

Executive Vice President Brian Jennings has been named Chief Branding Officer. In addition to continuing his duties for consumer products and licensing, Jennings will be responsible for the identity, development and positioning of the League’s brand, with a focus on developing and integrating the League’s brand image and messaging into all League advertising. He also will jointly oversee Partnership Marketing efforts with Chief Revenue Officer Keith Wachtel and will continue to manage the League’s grassroots and fan development programs.

Steve Mayer will formally assume the title of EVP and Chief Content Officer, Events and Entertainment, continuing his responsibility for the operational, creative and entertainment aspects of the League’s events calendar while also building and overseeing the League’s Original Entertainment/Productions department.

Each of the changes is effective immediately.