When Chris Salters was brought on board at Texas Christian University to run a new video-production unit within the athletic department’s marketing division, the first question he had was simple: how do you store your content? When he was shown a shelf of external hard drives and a 2-TB university server typically used for low-impact data transfer, he knew what was going to the top of his priority list. 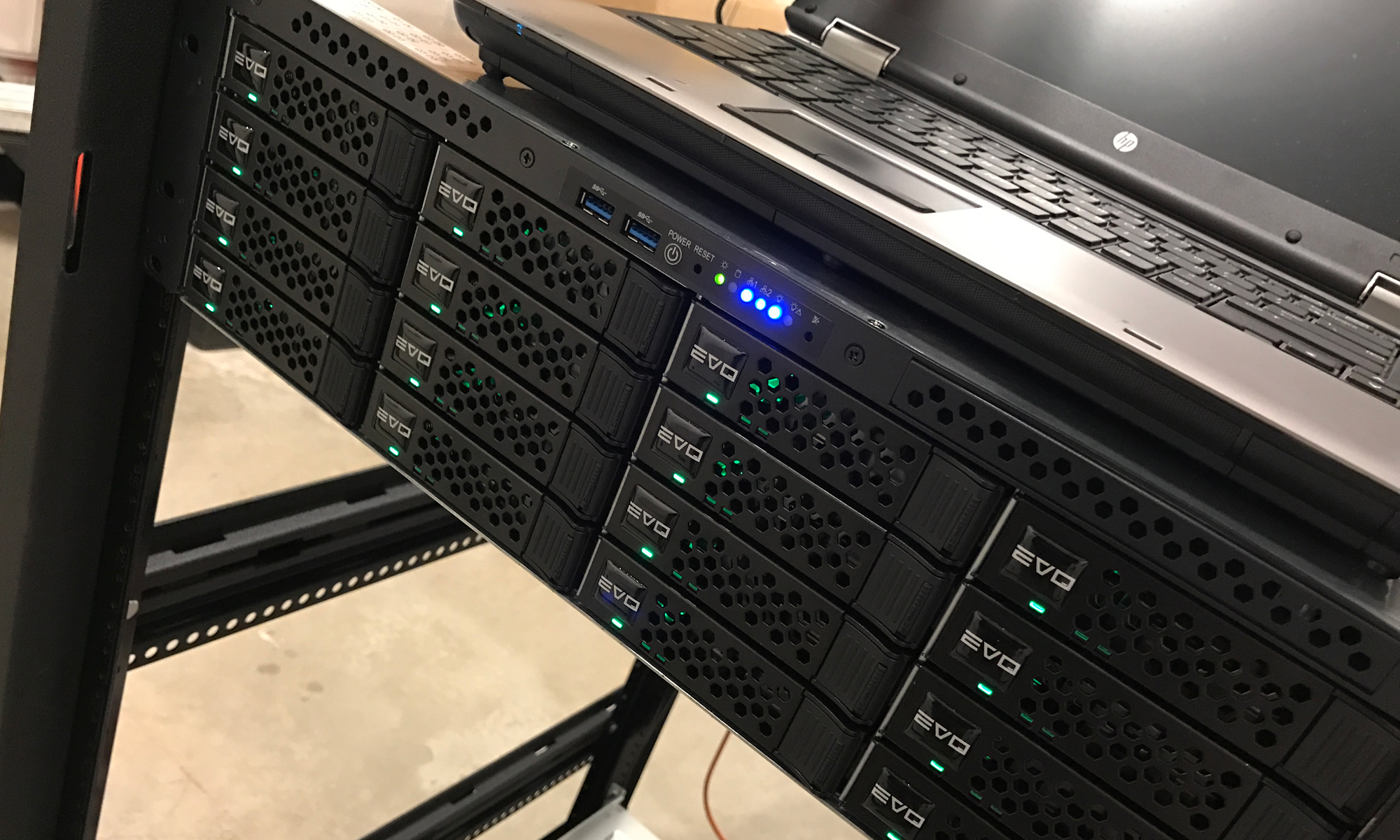 TCU invested in a Studio Network Solutions EVO media-management system to bolster the efficiency and organization of its new video-production team.

Salters was given the go signal to begin scouting out the options available, and, after a few months of research, the university purchased a 16-bay Studio Network Solutions EVO shared-storage system, which offers a 64-bit, multi-CPU, multicore, 3RU server. With the EVO and the SNS ShareBrowser file and asset manager, the department is establishing an efficient workflow for archiving, searching, and managing its assets for its shoots for various shows and social-media campaigns.

“[EVO] allows us to log our footage and add metadata, and it’s all searchable,” says Salters, who is director of video production for TCU Athletics.

He went with SNS EVO also because TCU is an Adobe Premiere house and EVO has storage integration with XenData LTO. When that element is added in the coming year, the ShareBrowser software will log and keep track of media archived to LTO tape.

“The biggest issue we had aside from adding more staff, who needed a unified area to access this media, is that we needed the speed to access it,” Salters explains. “Our local server is built for data, and it applies to 95% of the rest of the campus, but that doesn’t quite work for video. When we started going down this path, I showed what it’s like to scrub through a video and my computer stalls. That’s not workable.” 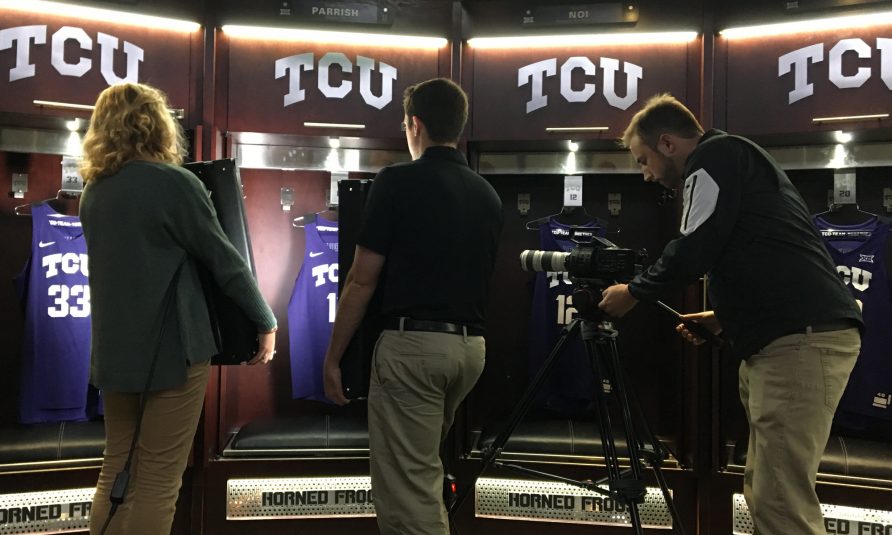 The team is growing but continues to be a small group, comprising two full-time staffers with a grad assistant and some student workers. When the new media-management system was formally put in place in mid January, the staff began immediately dropping footage into the system when returning from ENG shoots. Such elements as naming conventions and metadata constitute a learning process.

“It’s still evolving,” Salters notes. “We’re still developing what we want to do with the metadata tagging because, at some point, it can become too much information that you save. What is important? We’re still working through that.”

He was brought in to run the new video team, which is dedicated to producing all in-venue videoboard shows, shooting content for website and social-media distribution, and giving a shot in the arm to a 30-minute linear-television program that the athletic department produces for the local Fox Sports regional network. The goal is to bring a more cinematic, storytelling feel to TCU’s video productions.

“I’m excited to see what comes from this department,” says Salters. “We’ve had a lot of changes within the past year, and I think it’s only going to get bigger and better. It’s pretty cool to be a part of it.”