A year after expanding its programming slate with NHL Now and introducing fans to “The Rink,” NHL Network drops the puck on the 2017-18 regular season tonight and promises plenty of daily studio coverage — including the debut of ‘Penalty Box’ — and live broadcasts of more than 75 regular-season games, beginning with the Vegas Golden Knights’ first-ever regular-season game on Friday. 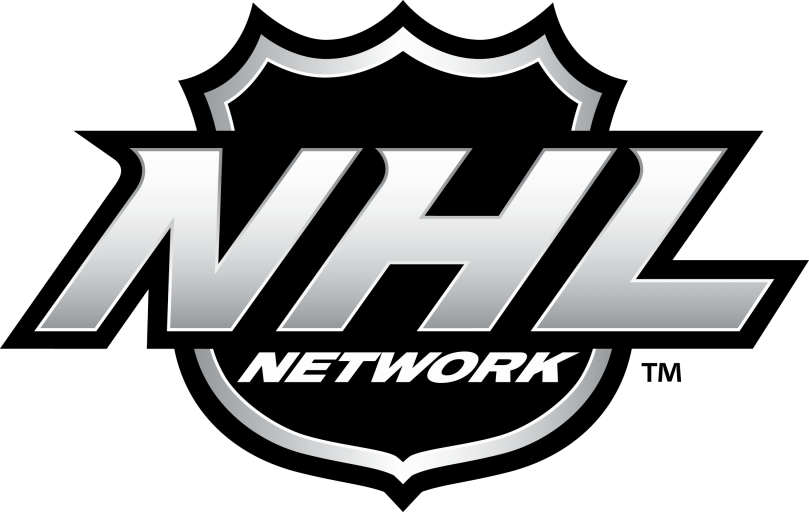 Coinciding with NHL’s Opening Night, NHL Now returns today at 4:00 p.m. ET with new host and reporter Jackie Redmond alongside E.J. Hradek. NHL Network’s flagship NHL Tonight returns at 6:00 p.m. with game previews, live looks at tonight’s games, highlights from around the league, and in-studio analyst demos. Rounding out the night will be On the Fly, which will recap the day’s slate of games.

This season, NHL Network will launch “Penalty Box.” As the network’s on-air talent prepare for the night’s studio shows and watch games around the league, they’ll have the opportunity to interact with and provide live commentary for in-progress studio shows. A robotic camera will be stationed in NHL Network’s conference center, which will be known as the Penalty Box, and will be available to put talent on-air at a moment’s notice.

“Penalty Box gives us a chance to check in on the guys during the evening as they prepare for the games,” says Josh Bernstein, senior coordinating producer, NHL Network. “This is where they watch the game; it’s where they basically form their opinions for the show. We’ll be able to quickly check in with them to get a preview of the next show or just a quick thought from one of the analysts who is not on TV at the moment. We can get to them quicker without interrupting their night of prepping and planning.”

NHL Network will televise more than 75 live regular-season games, including 10 in October, by picking up various RSN-produced feeds. The network will provide pregame coverage for each game it broadcasts and occasionally provide intermission coverage as well. This Saturday, NHL Network will feature a rematch of the 2017 Stanley Cup Final between the Pittsburgh Penguins and Nashville Predators.