As part of a new multiyear marketing partnership announced today, AT&T and the NBA will team up to create next-generation content experiences that may use 4K, virtual reality, mixed reality, and other immersive technologies. 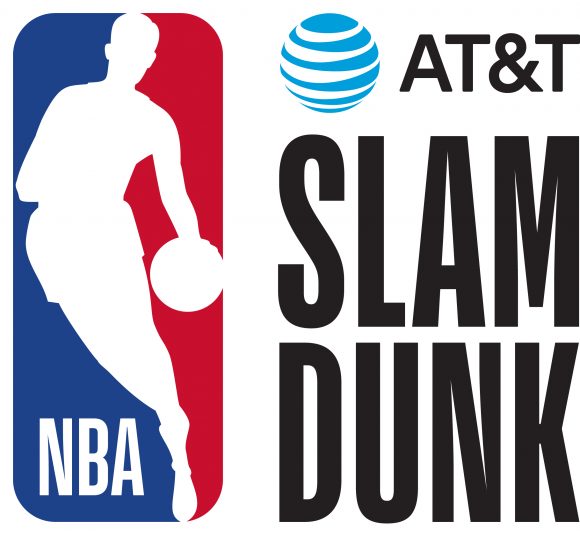 The marketing deal spans the NBA, WNBA, NBA G League, NBA 2K League, and USA Basketball. It will tip off next week at NBA All-Star 2019 in Charlotte, NC, with AT&T as the title partner of AT&T Slam Dunk and the presenting partner of NBA All-Star Practice and Media Day. AT&T will activate during NBA All-Star, including in all arenas and at State Farm All-Star Saturday Night and NBA Crossover.

The league’s announcement mentions technology innovations “that will explore ways to bring fans closer to the game through next-generation content experiences that may utilize 4K, virtual reality, mixed reality, and other immersive technologies.”

AT&T owns DirecTV, which currently provides live broadcasts of dozens of NBA games (as well as hundreds of other leagues’ games) in 4K and has begun delivering a growing number in 4K HDR (check the schedule of upcoming 4K and 4K HDR games here).

In terms of VR, the NBA has teamed up with Turner Sports (which is now under AT&T’s WarnerMedia umbrella) and Intel to deliver 10-plus regular-season games, the NBA All-Star 2019 festivities, and several NBA Playoffs games (including the Eastern Conference Finals) in VR during the 2018-19 season. Last year, the three companies delivered the NBA Western Conference Finals, NBA All-Star Game, and several regular-season games in VR. Turner and Intel have also created live VR experiences at the 2017 and 2018 NCAA Men’s Final Four. NBA Digital also teamed up with NextVR to produce free, on-demand VR video highlights of the 2018 NBA Finals.

“We are thrilled to collaborate with one of the world’s leading communications and technology companies, with a slate of activities tipping off during NBA All-Star,” says Dan Rossomondo, SVP, media and business development, NBA. “AT&T will help create unique experiences for the diverse fan bases represented across all of our leagues.”

Throughout the partnership, AT&T will be integrated into NBA assets, such as NBA.com and the NBA app, along with national broadcast partners ABC, ESPN, and TNT. AT&T will also be an official partner of the NBA Draft presented by State Farm, Jr. NBA Global Championship, MGM Resorts NBA Summer League, and NBA Mexico Games.

“We look forward to working with one of the most iconic leagues in the world, deepening our connection with basketball fans who represent increasingly young, diverse, tech-centric, and socially engaged audiences that are important to our company,” says Fiona Carter, chief brand officer, AT&T Communications. “Connecting with these audiences through a great brand like the NBA allows us to grow customer relationships and create more-memorable experiences at a game, at home, or on the go.”