Alibaba Cloud and Intel unveiled plans to develop technologies that will further accelerate the digital transformation of the Olympic Games, enhancing the experience for athletes, broadcasters, organizers, and fans. 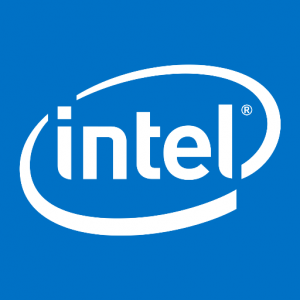 Announced during Alibaba Cloud’s annual Apsara Conference 2019 in Hangzhou, the companies will further collaborate on four key technology solutions spanning 3D Athlete Tracking for the Olympic Games Tokyo 2020, as well as 360-degree 8K virtual reality, 3D digital twinning, and cloud broadcasting for both Tokyo 2020 and Beijing 2022. The strengthened partnership signals the companies’ commitment and readiness to commercialize, scale and launch these solutions ahead of the upcoming Games.

The following solutions will all leverage Alibaba Cloud’s technology and infrastructure:

This announcement is the latest in a string of initiatives through which Alibaba, as a TOP Partner, is working to digitize all aspects of the Olympic Games. In addition to jointly unveiling 3DAT with Intel in January 2019, Alibaba Cloud and the Olympic Broadcasting Services launched “OBS Cloud” last year, which is a broadcasting platform to support the content production and delivery workflows involved with the Olympic Games. OBS Cloud will be offered to rights-holding broadcasters as a cloud-based solution and will be in place for Tokyo 2020.