SVG’s annual TranSPORT conference returned to New York City’s Microsoft Conference Center on Oct. 15, and welcomed more than 275 attendees for a day of networking and sessions focused on the current state of sports-content contribution, exchange, and distribution. 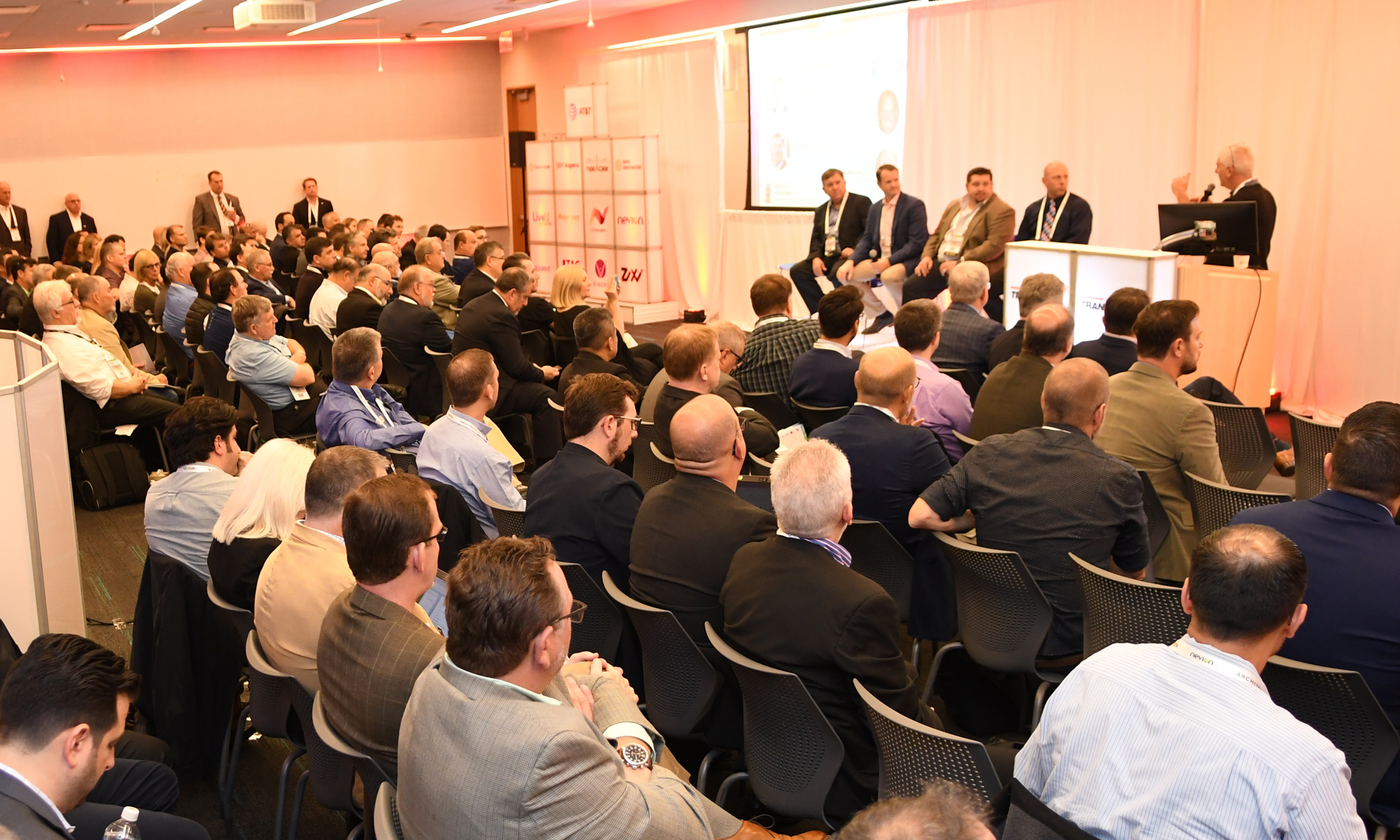 TranSPORT’s speaker lineup addressed the industry’s most pressing issues before the standing-room only crowd, including the latest developments in terrestrial and satellite backhaul, IP and bonded-cellular contribution, the potential of 5G, OTT and streaming technologies, ATSC 3.0, cloud-based encoding, next-gen compression methods like HEVC and JPEG XS, 4K and HDR delivery, the rise of “at-home-production” workflows, and more.

“We’re living in some strange days here,” said Keith Goldberg, Walt Disney Television, VP, Global Operations; who also served as the 2019 TranSPORT Committee Chair. “The media landscape – the OTT (over-the-top) streaming providers and the mobile providers – are looking to collaborate and decode some of the complex consumption habits of viewers these days. So its a very crowded marketplace. OTT video and mobile platforms are all looking and vying to find the innovative product to expand their subscriber base. With over-the-top streaming seeming to be more of the accepted, emerging way of distribution it seems there’s more players than ever.” 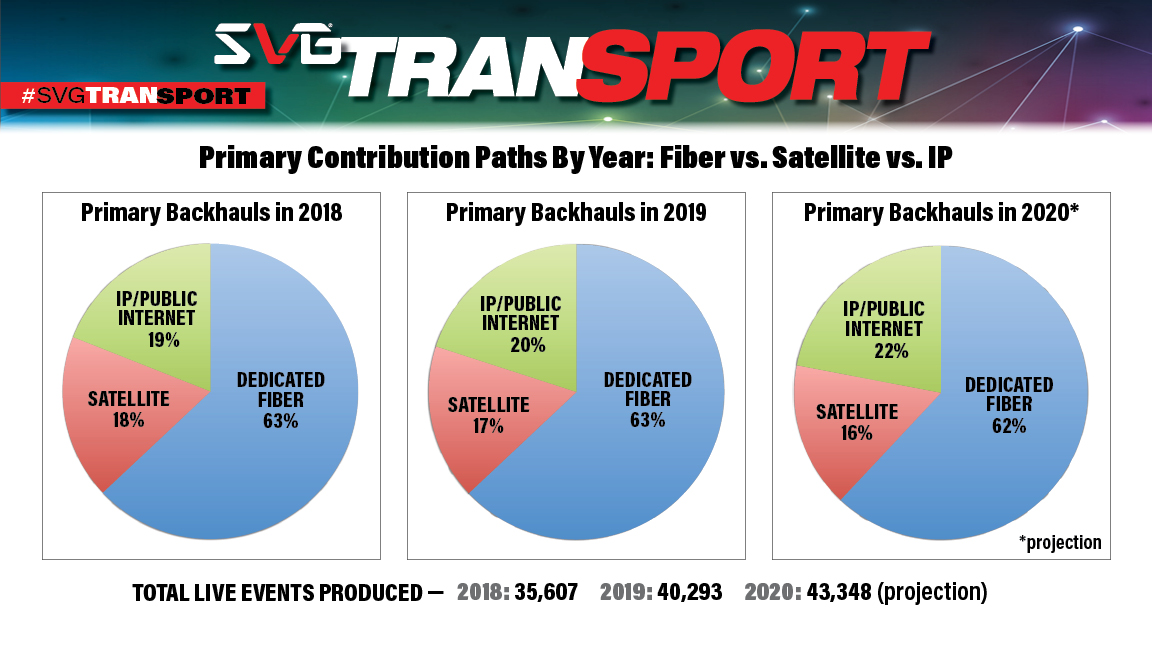 The opening panel also featured the release of the 2019 SVG TranSPORT Survey results, which collects data from major U.S. sports broadcasters to determine contribution/backhaul trends in the industry. This year’s numbers represented minor change compared to the two previous year’s: 63% of events utilized dedicated fiber for its primary backhaul, while 20% used IP/Public Internet and 17% leveraged satellite. That’s compared to 63%, 19%, and 18%, respectively last year. Projections for next year indicated these numbers will change slightly again with the major broadcasters predicted 62% of their events will be on dedicated fiber, 22% on IP/Public Internet, and 16% on satellite. Perhaps the most encouraging number was the total sporting events being produced, as the 2018 figure of 35,607 events produced jumped to 40,293 this year and is projected to increase to 43, 348 in 2020.

A panel on the 5G revolution followed, featuring panelists from NBA Entertainment, IBM Aspera, and LiveU in discussion about how 5G has been utilized at events like the U.S. Open, NBA Summer League, PyeongChang Winter Olympics, and more, as well as how the next-gen technology could impact operations in the near future. 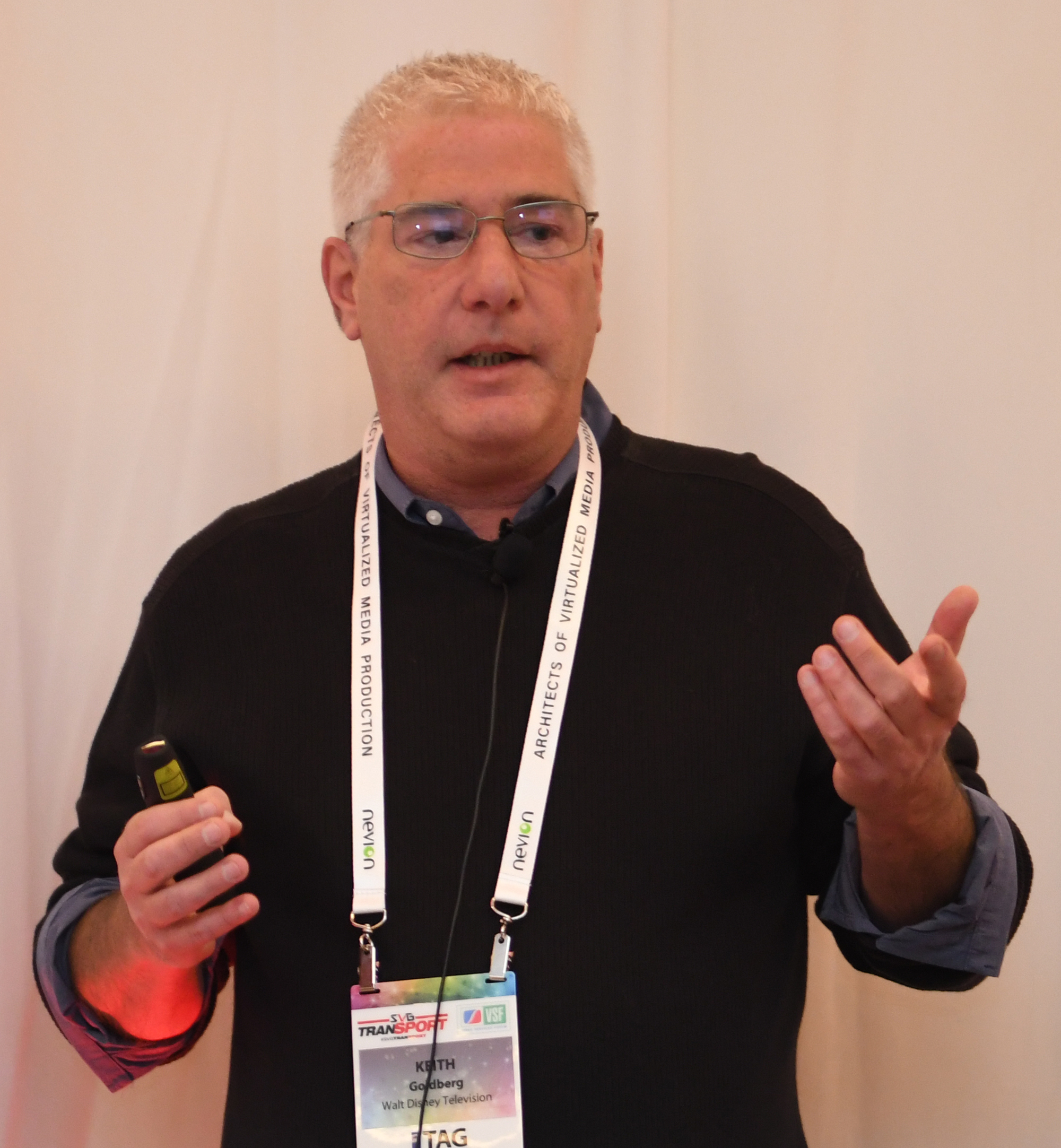