Advanced Systems Group (ASG), a solutions provider for media creatives and content owners, announced Paul Weiser, who currently leads the company’s field-based marketing activities, has also been appointed to spearhead sales in the Southwest region. In his new role, Weiser will drive sales strategy, oversee personnel, and meet regularly with customers and business partners in the Southwestern U.S.

Weiser’s career history includes leading sales teams for a number of technology firms. Prior to ASG, he served for three years as senior vice president of sales for the Americas and Asia Pacific regions for ChyronHego. Before that he held a similar role within the Vitec Group’s Production Services Division. Weiser has also led sales teams for AJA Video, Autodesk, Apple, and Avid Technology. In 2012, he founded and managed KDM Global, a consulting firm that developed strategic plans for companies in the media and entertainment industry. 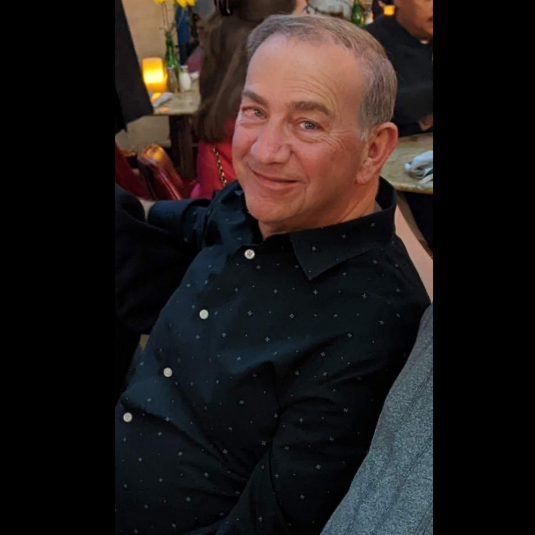 “Paul has an extensive sales leadership background,” said Dave Van Hoy, President, ASG. “We’re fortunate that we can now rely on his marketing and sales acumen. We’ve seen a significant improvement in our marketing efforts in the short time he’s been with ASG. Given his even deeper sales expertise, we’re eager to see what he can accomplish in the Southwest region.”

“I’m excited to begin this new role,” said Weiser. “Sales has been the primary part of my career for over 25 years. And what’s unique about working with ASG, is that we can turn to the company’s vast network of technical resources when looking to solve a particular customer challenge. We can integrate all the groups within the company at a very high level to achieve mutual success for our clients and ASG.”