Even if they don’t all go that far, worksurface virtualization is here to stay

Even 20 years ago, it was easy to define a broadcast-audio mix console: a hub and matrix for processing and combining discrete audio signals into stereo or one surround format or another for use with picture. Since a combination of COVID and new online technologies have come along, though, it’s getting harder to tell a proper mix desk from a generic touchscreen.

COVID accelerated an ongoing shift to software-based mix systems: combinations of physical and virtual faders and processing engines that essentially mimic the way conventional hardware-based mixers work. Now the next stage of that transition is the cloud.

The transition might be reflected in how Waves, the Israeli audio-plugin–processing developer whose wares — largely, noise reduction and mastering applications used for music production for the past decade — have essentially built a virtual mix console around the plugins. 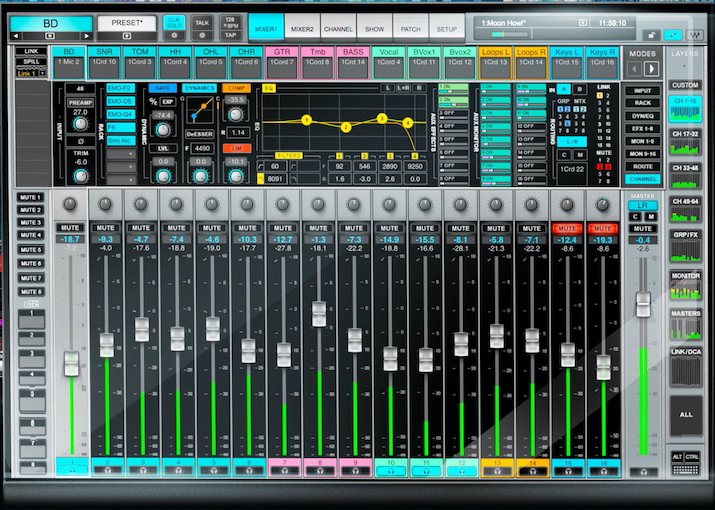 “We built the mixer around the plugins, which simplifies processing, mix, and routing,” he explains, “and it can do all of the same things that a hardware mixer can do, with the advantage of operating in the cloud.” He notes that integration of the plugin processing with onboard AI and machine learning both reduces the potential for signal latency and takes broadcast users further into an envisioned virtual future for production. “We also designed it to use as many as four screens, so mixers can configure it as they prefer and always keep the ‘money’ channels at the top of the mix.”

The screens themselves, he adds, can be individually propagated in disparate geographical locations — allowing, for instance, a remote producer to access certain channels separately from the A1 but keeping the entire mix in a single virtual mixer.

The cohort of conventional consoles was reduced slightly when Studer, whose Vista series desks had been broadcast standbys for decades in key markets like Europe and Canada, saw support fade before parent company Harman Professional was acquired by Evertz Microsystems in January 2021. In an interview with SVG at the time, Mo Goyal, senior director, international business development, live media, Evertz, indicated that the Studer assets could contribute to bringing audio into the cloud along with Evertz’s DreamCatcher BRAVO Studio cloud-cluster platform.

“One of the things that had started to become clear, especially over the last year and a half, was the transition to cloud production,” he said. “But the question that kept coming up was, how are you going to handle audio? How do you do this? We saw an opportunity with Studer to see how we can leverage some of that technology and do things in the cloud as part of our larger production toolsets within Bravo and DreamCatcher.” 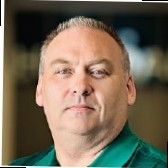 Evertz’s Paul Shorter: “The cloud is one of the areas that we’re looking at to extend the Studer consoles into.”

According to Evertz Product Manager, Studer, Paul Shorter, who was on the Studer team at Harman, the company has pared the product line, dropping the OnAir series (because it had become hard to source components for its older hardware) and focusing on the Vista 1, Vista X, and Vista 5B models, which were quietly reintroduced at Evertz’s booth at the NAB Show in April and will be released formally in the fall.

“We were testing the waters there,” he notes. “A lot of people were pleasantly surprised to see Studer coming back.”

With the product line now known officially as “Studer, an Evertz Brand,” the focus will be on adapting the consoles to REMI-type remote work, including updating Studer’s Infinity Core mic processor to accommodate SMPTE ST 2110 IP standards.

“The cloud is one of the areas that we’re looking at to extend the Studer consoles into,” Shorter says. “It’s definitely part of the future.”

Similarly, Lawo notes the shift from virtual to cloud-based production, with consoles having an important role in the transition. 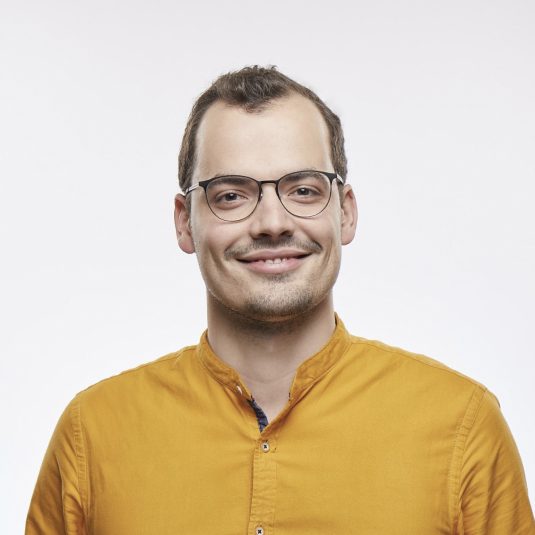 Lawo’s Lucas Zwicker: “Private clouds based on data centers are becoming increasingly widespread because they work reliably with minimal latency.”

Says Lawo Senior Technical Product Manager, Audio Production, Lucas Zwicker, “Private clouds based on data centers in several parts of the world, whose processing power is leveraged from a multitude of locations, are becoming increasingly widespread because they work reliably with minimal latency. This approach, furthermore, allows operators to keep a big chunk of the footage and international sound in one location, with others adding their contribution in real time.”

However, he adds, broadcasters can’t turn on a dime, and the shift to the cloud will require the same kinds of hybridized solutions that have already been helping them shift from physical to virtual workflows. For that reason, he says, Lawo is already planning an API for the Nova73 router and other products that are part of its cloud-native HOME management platform for IP-based media infrastructures.

In fact, he adds, the shift to cloud-based workflows could be helped by the modularization that it allows: “Separating the I/O section from a console and from the core, for instance, was always meant to allow users to replace only what had become obsolete, prolonging the service life of the other components and allowing operators to keep using [existing components they want] while still leveraging the opportunities of what comes next.”

Calrec Director, Product Management, Henry Goodman agrees that many broadcasters are still catching up to some of the innovations that console makers are achieving.

“The use of cloud or remote on-premises facilities has meant some adjustment to production workflows to work with and accommodate the latencies for control data and audio/video signals,” he says, referencing Calrec’s web-served control applications like Assist (console-control GUI) and Connect (stream-management application), which allow operational and configuration system control from any location worldwide. “This suits many types of production but perhaps not all, especially for time-sensitive signals, like commentary feeds, where localized mixing is the obvious answer.”

The shift to IP-based production is evident in products from virtually all manufacturers, but some also realize that the cloud may be a step too far too soon for some of their customers. For instance, Wheatstone’s new Layers offers what it calls “full virtualization from mic to transmitter … for broadcasters not yet ready to entrust their broadcast chain to a public-cloud provider.” It can virtualize an entire broadcaster’s workflow, from multi-touchscreen consoles to backend mixing, audio processing, and streaming into its transmitter or CDN provider. 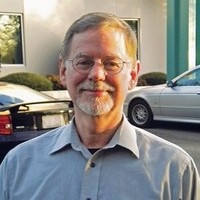 Wheatstone’s Phil Owens: “The advantages of virtual and cloud-based workflow versus hardware are very real: savings in power, heat, space.”

“It’s the best of both worlds,” observes Phil Owens, senior sales engineer, Wheatstone, “combining the scalability of enterprise servers with the deep reliability of WheatNet-IP AoIP, mixing, processing, and streaming software designed by a dedicated, broadcast-only company. Anyone who is doing cloud-based workflow can also still run their work on local servers. That’s the idea we’re trying to get across: it doesn’t have to be one or the other. But the advantages of virtual and cloud-based workflow versus hardware are very real: savings in power, heat, space.”

Cloud or no cloud, consoles are evolving from the physical to the virtual, part of a larger narrative that is radically changing audio production.

“The broadcast industry has spent the last few years assessing and re-assessing long-established broadcast-audio workflows, as well as creating new ones,” says Kevin Emmott, marketing manager, Calrec. “Remote broadcasting and remote working are now considered everyday workflows with reliable and proven technology. Broadcasters now routinely mix remotely, using virtual surfaces. Workflows are becoming increasingly flexible. We’ve recently been working with a client on a hybrid network that can flex with the demands of the production; it’s not on-prem, onsite, or remote production. IP has encouraged broadcasters to be more geographically flexible, and production decisions are now based on production needs rather than on what is available in any location.”