Viewership for the broadcast was up 86% over last year’s 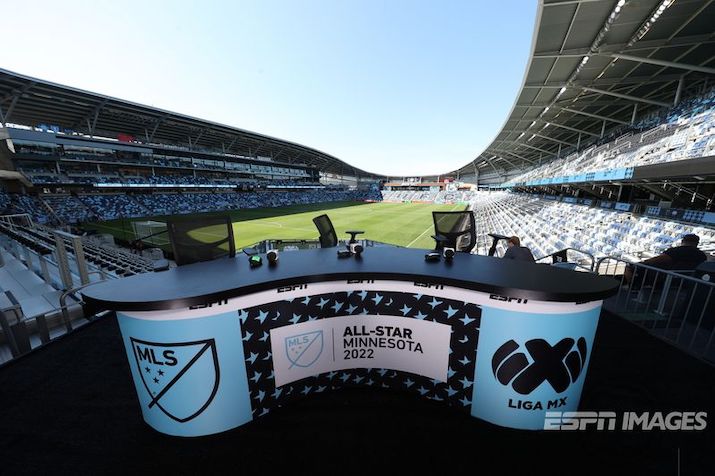 “As a part of ESPN’s culture of teamwork and innovation, our production team for soccer is passionate about putting forth the best product we can, every match,” says ESPN Coordinating Producer Matt Leach, who is responsible for soccer content and oversees MLS on ESPN production. “We were able to have almost all members of our soccer production team onsite this week. At the end of the day, that time together in that environment will always be my biggest takeaway.”

Last Wednesday’s matchup in St. Paul, MN, between the MLS All-Star and Liga MX All-Stars marked ESPN’s first MLS All-Star Game since 2018 (ESPN alternates broadcasting the game with Fox Sports, and its latest edition, in 2020, was canceled by the pandemic). ESPN rolled out NEP EN3 A and B units to house its MLS All-Star production, which comprised 50-60 technical-crew members onsite. Arctek Magenta satellite truck was on hand to handle the game transmission to Bristol. 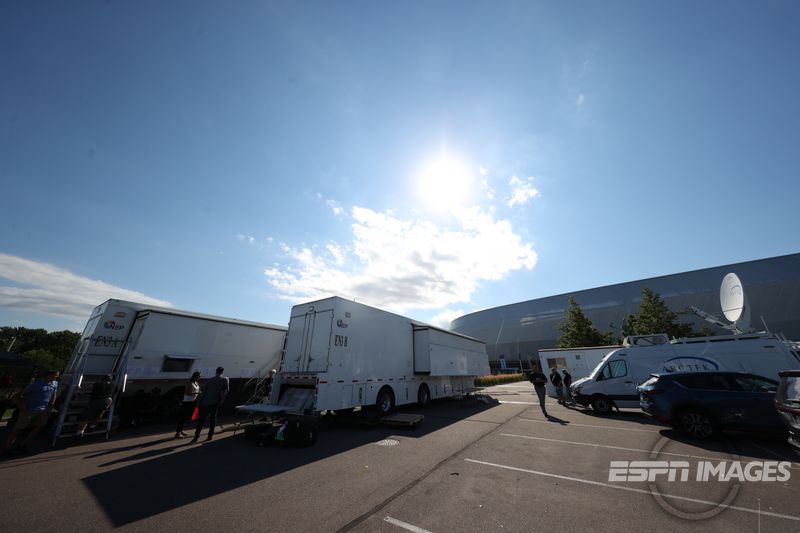 The only portion of the event produced with Bristol, CT, resources was the extended Futbol Americas postgame show on ESPN+. For this studio show, EN3 provided set cameras and audio, and all show elements, animations, and graphics were integrated through a PCR (production-control room) in Bristol.

ESPN deployed 26 cameras for the game at Allianz Field: nine hard cameras (including one 6X super-slo-mo), five handhelds, a SkyCam, a jib, an RF Steadicam, an exterior drone, and eight POVs between the Goal Post Cams and tunnel/back-hall cameras.

In addition, in partnership with the league, AT&T installed its Surround View system, which was used in replays during ESPN’s broadcast. 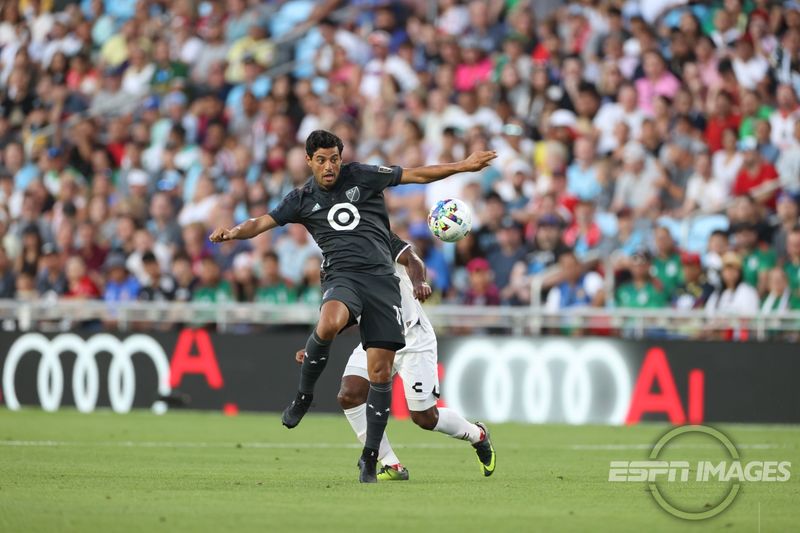 Carlos Vela led the MLS All-Stars to a 2-1 victory over the Liga MX All-Stars.

“What I’m most proud of from the All-Star Game production is not a singular moment or element of the broadcast but the broader teamwork and collaboration between our production and technical teams,” says Leach. “We have a core group of technicians and production personnel who work on our MLS shows and are dedicated to what we do, week in and week out.”

Besides the main event on Wednesday, ESPN2 televised the MLS All-Star Skills Challenge live the night before, marking the ESPN production team’s first involvement with the Skills Challenge. Although the event was a separate production by ESPN, it required plenty of coordination with the league and production partner on shared facilities, talent coordination, and venue schedules.

ESPN’s production team came into the All-Star Game riding a wave of momentum from an ultra-busy summer. In June, the broadcaster kicked off the summer with a stretch of eight games over three weekends. It began July with a Friday-night doubleheader anchored entirely from Banc of California Stadium in Los Angeles, leading into the high-profile LAFC–LA Galaxy matchup, and ended the month with a thrilling 4-4 tie on ABC between Minnesota United and the Portland Timbers. 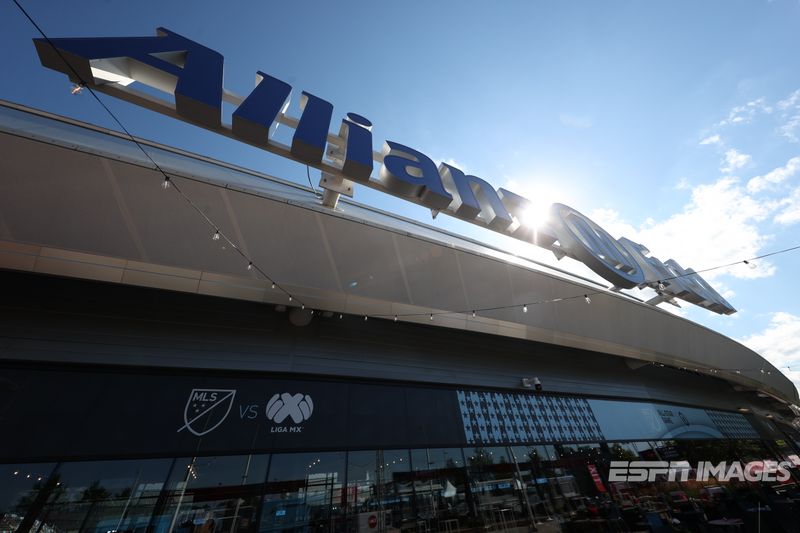 Now, with the All-Star Game in the rearview mirror and the second half of the season already under way, Leach and company are ramping up for a trio of marquee matchups in August: LAFC vs. the Seattle Sound and a doubleheader on Aug. 26 featuring Austin FC–LAFC and a showdown between bitter rivals Portland and Seattle.

“We’ve had a strong summer of games on both ESPN and ABC,” says Leach. “In general, the programming team did a great job with the schedule, and we have three huge games coming up in August. The league is poised for a tremendous finish with all the new players coming in from the summer, so we are really excited for the prospects of what’s to come.”