The 50-year-old music gets a ‘contemporary vibe’

In a move that underscores major-league sports broadcast’s efforts to increase engagement with younger viewers, ESPN has put its 47-year-old “Heavy Action” theme song of its Monday Night Football broadcast into the EDM remix blender, whose buttons were pushed by Grammy-nominated artist and remixer Marshmello.

The remix debuted during last night’s ESPN and ABC’s MNF broadcast and will continue to lead off each MNF broadcast of the 2022-23 season.

“Our goal was to take the classic Monday Night Football music and add a contemporary vibe to it,” explains ESPN Creative Music Director Kevin Wilson. “To get there, we wanted to enlist an artist, a move we have never previously done with a ‘Heavy Action’ remix.” 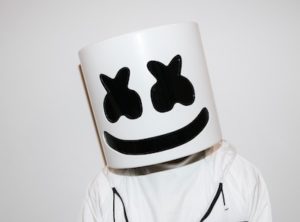 DJ/remixer Marshmello is ESPN’s official music curator for the 2022 season.

“Heavy Action” was written in 1970 by the late British composer, orchestra leader, and production/library-music pioneer Johnny Pearson, who created background music for radio and television for dozens of television productions. Since 1975, the song has served as the opening theme for Monday Night Football, continuing to do so after MNF moved from ABC to ESPN in 2006. The original track is part of the KPM Music library and is controlled by APM; Marshmello’s remix is licensed exclusively by APM.

“Working with ESPN is a dream come true,” says Marshmello, who has racked 13 billion streams across Spotify, has more than 45 million monthly listeners on the platform, and is the third-most-subscribed artist on YouTube. “Monday Night Football and the NFL have been a part of my life ever since I can remember. Having the opportunity to put my own spin on an iconic song that NFL fans everywhere recognize was an amazing opportunity.” 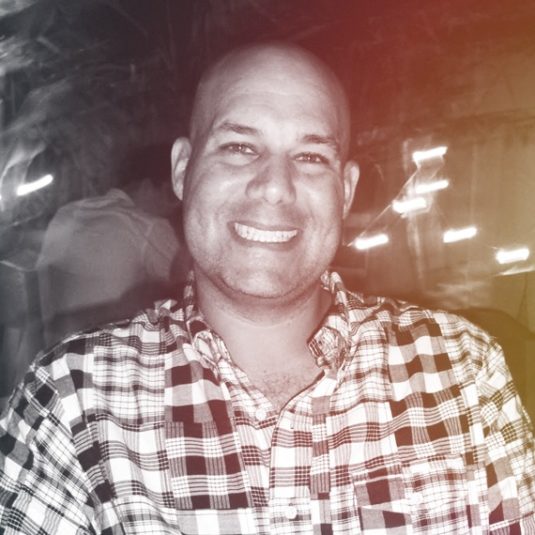 He will also serve as ESPN’s official music curator for the 2022 season and will feature music that captures the intensity of Monday Night Football, the teams, and the matchups.

“Marshmello, with his distinctive modern sounds and artistry, was the perfect artist to collaborate with,” says Joanne Strange, music operations supervisor, ESPN. “Fans will hear the classic MNF theme music they have been accustomed to, with added energy and pace.”

Says Matthew Gutknecht, director, sports entertainment, APM Music, “Everyone at APM is thrilled to hear the evolution of our most widely known copyright. How the sound has evolved and has been intertwined in pop culture over generations is a marvel to witness.”