Apple Music becomes official sponsor; the R&B star will be the headliner

Two major announcements last week about the biggest event in which sports and entertainment converge: Apple Music has been named the official sponsor of the Super Bowl, succeeding decade-long sponsor Pepsi, which announced last May that it would bow out, and the event will be headlined by R&B superstar and nine-time Grammy Award winner Rihanna, the third year in a row with a hip-hop/R&B-themed performer. Additional performers are expected to be announced. 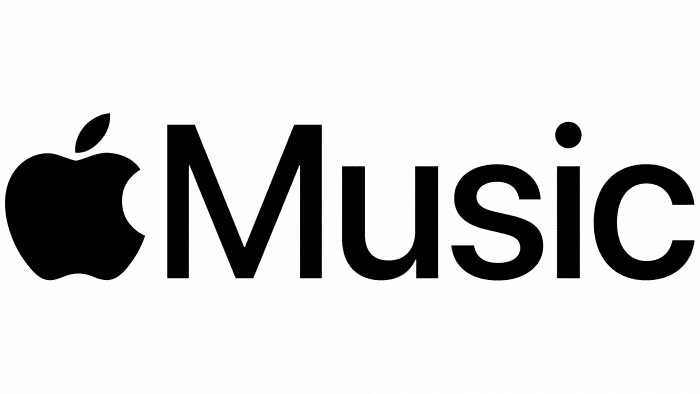 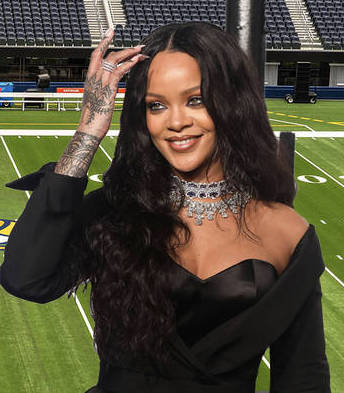 Super Bowl LVII Halftime Show will be Rihanna’s first appearance on stage since having a baby in May.

Jay-Z’s Roc Nation, which in 2020 announced a long-term partnership with the league as “official Live Music Entertainment Strategists,” will return as the event’s producer. Hamish Hamilton, who has directed the Super Bowl halftime show annually since 2010, will remain on board. Diversified Production Services, which provided live-event production for 2020’s Super Bowl LV halftime show featuring melodic rapper The Weeknd, will return next year.

As the cultural connection between sports and black-themed entertainment grows, so does the social relationship. In an interview with Vogue in October 2019, Rihanna said she declined the opportunity to perform at the 2019 Super Bowl halftime show in Atlanta to stand in solidarity with quarterback Colin Kaepernick, who became the subject of controversy after kneeling during a pregame national anthem in protest of police brutality and social inequality.