LVP (GRUP MEDIAPRO), the largest organizer of professional eSports tournaments in Spain, and Deloitte Gaming, the multi-disciplinary consultants to the gaming ecosystem, have prepared the “eSports Consumer Report – Spain 2022“, the largest study of fans of the sector ever carried out in Spain. The findings from the publication prove that video games and eSports are a fundamental part of the entertainment preferences of millennials and Generation Z. 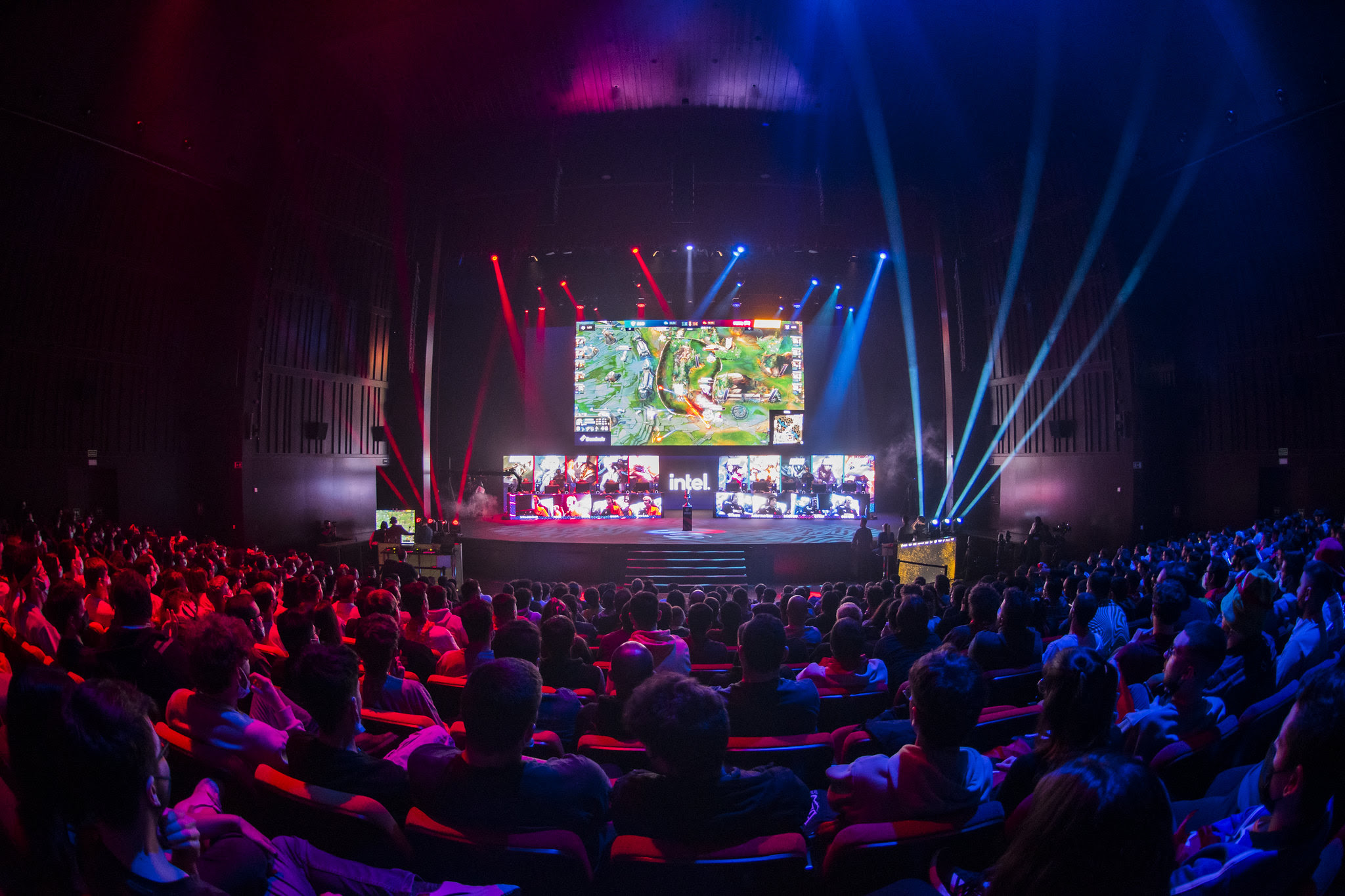 A 24-year-old single male, with a third-level education who barely watches any television. This is the profile of the fan as revealed by the report by LVP and Deloitte Gaming, from a study carried out between the months of May and June and with a sample of 3,774 individuals. If the responses of female eSports fans are analyzed, the profile is very similar: 24 years old, single and with third-level education, albeit more passionate about music and even less interested in television than men.

“The eSports industry is young, but this report shows that they are already a critical component of millennial and Gen Z entertainment. As the driving forces of the sector in Spain and Latin America, we believe that audiences will continue to grow thanks to the loyalty of current fans, who will continue to consume eSports, but also new fans who are only now discovering the sector. We are confident that this report, prepared in association with the best possible partner, Deloitte, will contribute to further developing the eSports industry,” explains Jordi Soler, CEO of LVP.

“2022 is proving to be a year of records for eSports here in Spain. The recovery of in-person  events has been a huge success and audiences have also grown exponentially, breaking records at all the main national tournaments and approaching the figures set by other leading countries internationally. Without a doubt, now was the ideal time to get to grips with the fans, understanding who they are, their opinions and what motivates them, for the purposes of contributing to the sector’s growth and transformation”, says Christian Herreruela, founder of Deloitte Gaming.

66% of respondents spend more than five hours per week playing video games and 2 hours and 45 minutes following eSports competitions. In addition, 60% say they do not watch traditional television, and instead, make intensive use of social media, spending more than two hours a day on Twitch and WhatsApp, among others.

An additional noteworthy finding from the report is that of fan loyalty to the sector with fans consuming video game tournaments, on average, for almost five years (4.9), while 66% have been consuming video game tournaments for longer. Another significant milestone is the significant development initiated by the sector in 2017, with the creation of the League of Legends Superliga – the most important tournament in Spain and an international benchmark – as well as the entry of GRUP MEDIAPRO to LVP and the consequent step forward in terms of audiovisual production and international expansion.

In terms of video games, the undisputed king of eSports continues to be the League of Legends and, consequently, the game’s tournaments are also the most popular among fans in Spain: LEC (67.8%), European tournament; Worlds (66.5%), the World Cup; and the Superliga (65.6%), the national league; they occupy the first three places in terms of following. The newly created VALORANT Rising (47.5%), with just over a year of life, is the fifth most followed among respondents.

The study also details the eSports clubs with the greatest following in Spain. G2 Esports (65.4%) is the one with the most fans; followed by KOI (56.3%), the new team of Ibai Llanos and Gerard Piqué; and the Giants, the most successful team and one of the oldest on the national scene. In terms of content creators, Ibai Llanos (65.8%) is the most followed, followed by Illojuan (45%) and Auronplay (37.6%), with Cristinini (15%) as the first female creator on the list.