Broadcast-audio–console manufacturer Calrec has announced availability of a series of tutorial videos to demonstrate the ease of use of its new Brio console and to help Brio owners get up to speed quickly. At less than two minutes each, the films are designed to teach users how to perform fundamental operational tasks: for example, “Assigning Audio Paths to Faders” and “Connecting Inputs and Outputs.” 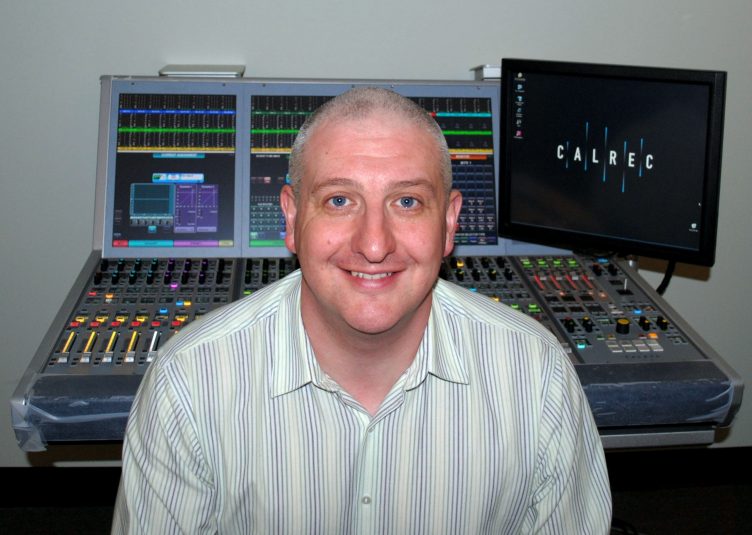 “Brio’s target audience is wider than that of our larger products and spans broader markets,” says Calrec VP, Sales, Dave Letson, noting that Brio was launched at NAB 2016 in April and has already proved to be a popular product. “These videos address the need to provide widespread training to new and prospective customers and distributors alike.”

Calrec started delivering Brio consoles in September and has sold close to 100 consoles across several continents.

Each tutorial can be easily accessed on a range of platforms, allowing users to watch them on the fly, such as on their phone while sitting at the console. The videos can be accessed online on Calrec’s website or on the company’s YouTube channel playlist Brio. 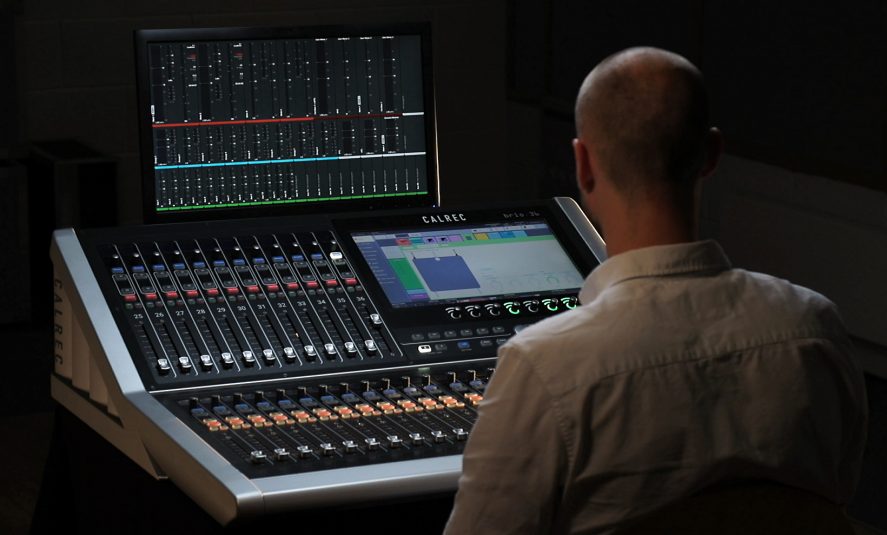 Each tutorial is designed to be accessed on a variety phone, tablet or laptop, allowing the user to watch while sitting at the console.

Brio is aimed at the market sector that doesn’t require the high channel and bus counts of the company’s other products but still needs the broadcast-specific feature set and a user-friendly interface. Priced at $34,500, it is designed to be accessible to more broadcasters than any other Calrec product.

The Brio tutorials have been designed to cope with the large numbers of units across the globe and give customers and distributors a pool of resources to aid them through fundamental operational tasks. Having the tutorials accessible via a range of platforms allows them to be viewed easily on phone, tablet, or laptop.

“Brio has proved immensely popular because of its compact size, power, simplicity, and affordable price, as well as its dedicated set of broadcast features,” Letson adds. “You only have to watch the videos to see exactly what I mean.”