Key is a workflow designed to use the public internet

ESL Gaming travels the world to bring fans the biggest esports competitions, and it does so with a minimal approach that would make traditional pro sports leagues shake in fear. 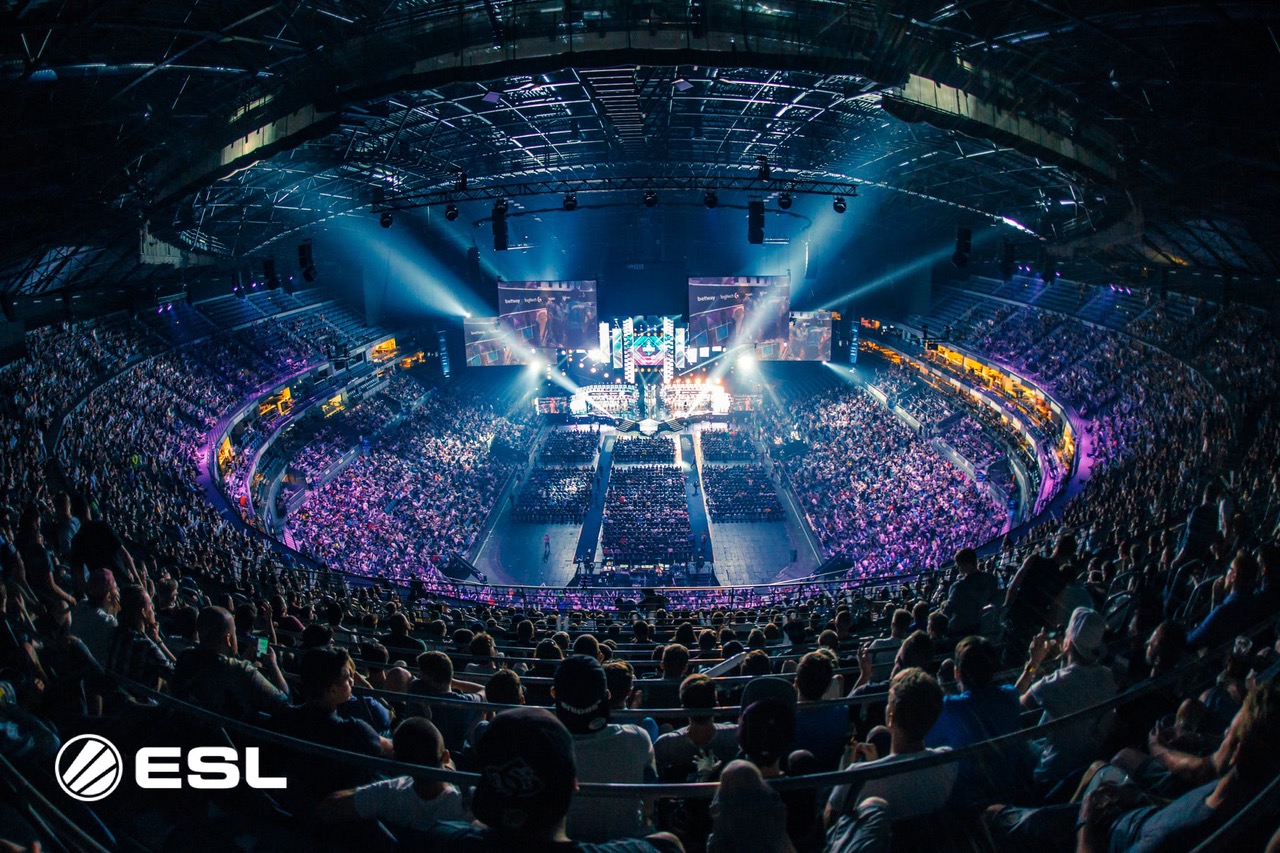 ESL One Cologne is the flagship CSGO event in Europe. The 2019 edition sold out the Lanxess arena for the third year in a row and was watched by millions of online viewers around the world.

The company has learned a few things about streaming over its 19 years. It now streams from multiple arenas each month and handles more events per year than its competition. Already this year, it has handled 14 major arena events, and that doesn’t include all the national championships, league events, and lower-tier events that round out its core operations.

To do all that, the company has developed an innovative streaming workflow that should be the envy of the industry.

First, ESL builds its own equipment, and that equipment is constantly on the road, flying from one location to the next. The big difference between ESL and everyone else is that its architecture is designed to work over the public internet. As long as the company has an internet connection and the bandwidth to go offsite, it has what it needs to stream an event.

“Our approach to how we actually do the contribution and the distribution is the biggest departure from the way it’s traditionally done,” says Steven Jalicy, director, streaming, ESL Gaming. “A lot of the traditional vendors we were talking to and a lot of the guys from traditional sports were like, ‘You can’t do it this way. Your infrastructure is not safe enough. It’s not reliable enough. You don’t have enough bandwidth.’”

ESL sends a full production team to set up and manage its events, but who is sent has changed over the years. The company no longer puts specialists onsite, handling most of the production remotely. When the equipment arrives, the broadcast engineer powers it up and links it to whatever internet connection is available. Jalicy notes, “We basically ship this equipment. You take the lids off, you power it up, and it’s a fully remote distribution system ready to go.”

The company’s approach is to get as much functionality for the lowest dollar value. Esports is trying to match the production value of traditional sports but to do it for far less. 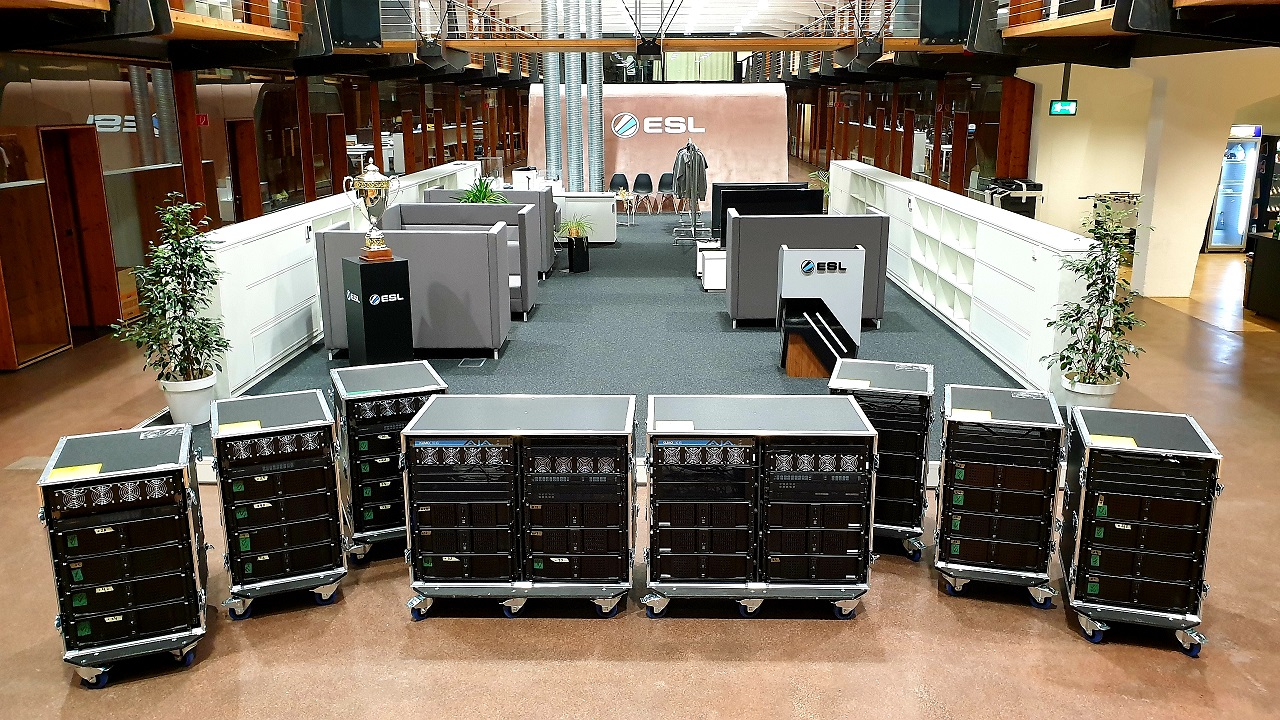 ESL’s fleet of flight cases travels to cover events all over the world.

“One of our flight cases is just the flight case with our servers,” Jalicy says. “These are just normal Windows, Linux servers that we build ourselves, that have consumer parts. The software we run on those is just consumer software or open-source software.”

The rack ESL uses is self-contained, with everything the company needs to record, encode, distribute, and monitor streams. ESL can operate it remotely from its headquarters in Cologne, Germany. There, Jalicy and a few engineers take over the work, but they could be anywhere since the system doesn’t require a fixed production center. All tools are cloud-based and remotely accessible.

The partner that makes this cloud system possible is Make.TV, with which ESL first partnered three years ago. “We build the equipment and manage all of that for the contribution site,” Jalicy says, “but, once the streams are in the cloud, in Make.TV’s system, they can do all the transcoding we need to do, distributing to all the different endpoints and changing the different protocols, whatever we need to do.” 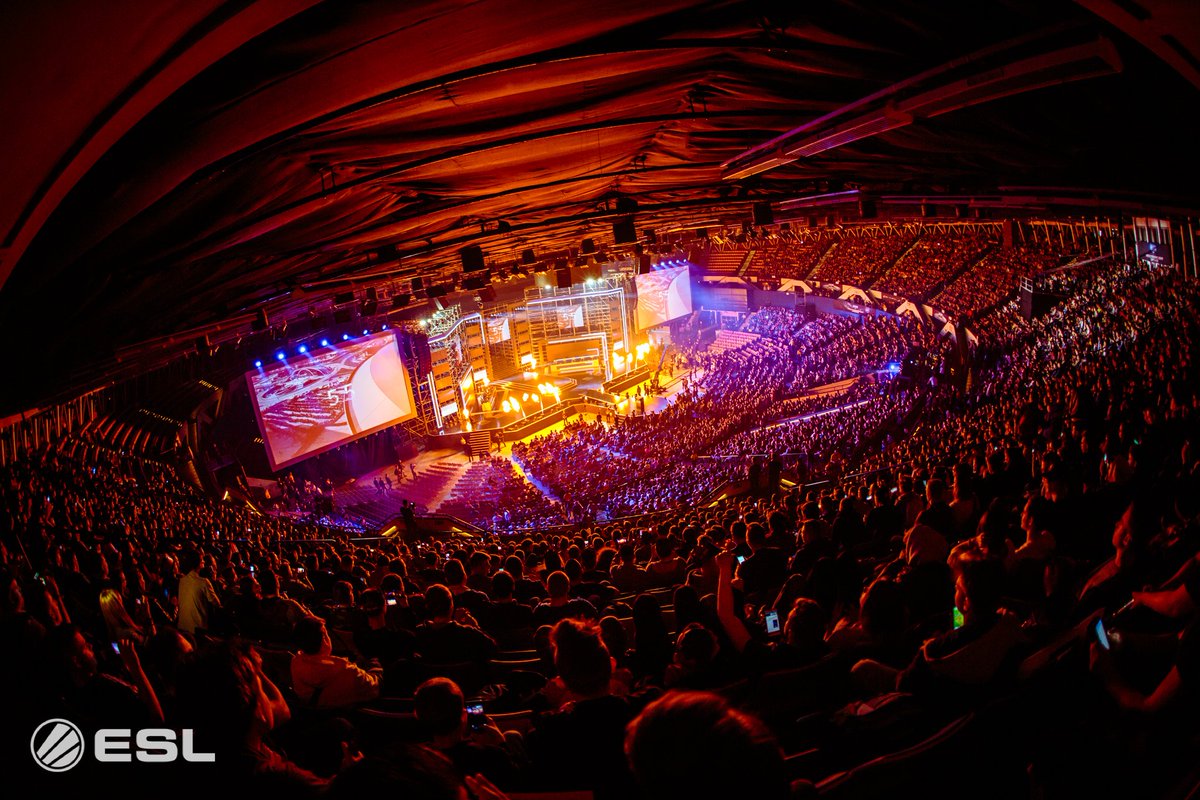 ESL visits Katowice, Poland, each year to produce one of the world’s largest esports festivals. In 2019, ESL delivered several of the world’s highest-profile esports tournaments concurrently live from the Spodek arena across two weeks.

Make.TV created a solution that works with the public internet, so it was a fit. Because ESL distributes to platforms including Twitch, YouTube, Facebook, and Twitter, it doesn’t need to engage a CDN.

For anyone unable to understand how public internet could be reliable for a stream watched by millions, Jalicy says, “The secret would really be that people are just unwilling to believe this can work.”

A lot of redundancy is built into the ESL workflow to minimize risk, including streaming multiple versions, using multiple encoders, and distributing redundant feeds. It’s paying off. This year, 10 of the 14 major events ESL has done have been fully on its cloud system, and reliability hasn’t been an issue.

“We have the confidence to try these things,” Jalicy says. “Because esports is a pretty young business and we’re still a pretty young company, we have a lot of different thinking about how stuff can be done. We’re not dismissive, saying, ‘Okay, this is not how it’s done in the traditional way so we can’t do it that way.’ We still try it, and, in this case, it has worked pretty well for us.”