Surround sound is increasingly the norm on sports broadcasts

Once considered a novelty, dedicated surround microphones have become more common in the sports-broadcasting toolkit as 5.1 became a native audio format for broadcasters. Soccer in particular, with its expansive pitch to cover, has been deploying this category of multi-transducer mic. As the immersive-audio era edges closer, surround microphones will be more often heard on sports broadcasts. Here are some of the leading examples.

CLICK HERE for Tech Focus: Immersive Audio, Part 1 — The Infrastructure Is in Place. 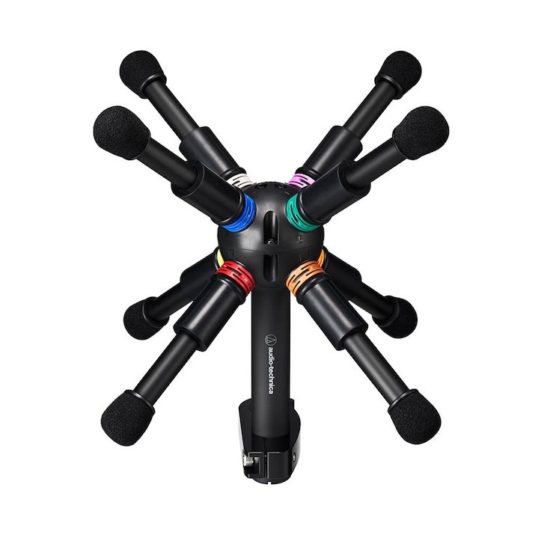 The BP3600 immersive-audio microphone officially launches this month, following nearly three seasons of extensive prototype testing by MotoGP commercial-rights holder Dorna Sports S.L. at its remote-production suite in Barcelona, Spain. Eight microphone modules can be quickly attached/detached for easy setup and removal. The BP3600 consists of eight 3.5-in.-long (8.8-cm-long) microphone assemblies in an eight-channel near-coincident array that extends to form a cube, the capsules equidistant from the center and separated from each other by 15 cm. The eight discrete channels are designed to be passed directly to a 5.1.4-channel-based surround mix. The microphone module contains a 12-mm-diameter hypercardioid capsule that delivers separated and individual signals to each channel, creating an immersive soundstage for immersive-audio playback. In the 5.1.4-channel speaker layout, the upper four channels of the microphone can be assigned to the upper speaker channel, the lower four to the lower speaker channel. This allows routing without decoding or processing that adds latency. 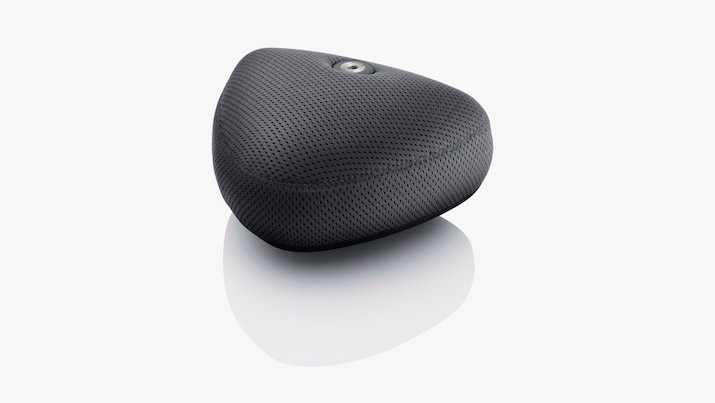 The DPA 5100 mobile surround microphone is a completely self-contained plug-and-play solution for 5.1 audio capture. The DPA 5100 can be flexibly mounted: microphone stand, suspended from the ceiling, or via handgrip. Lightweight and portable, it’s also robust and can withstand challenging weather conditions. The 5100 uses five miniature pressure transducers, all with low sensitivity to wind and mechanical noise, low distortion, and exceptional low-frequency response, as well as a substantial dynamic range. The three front capsules in this system are time-aligned to eliminate comb filtering, which also ensures frequency consistency in downmixing to stereo or mono. The rear capsules are nested in the advanced separation chambers and spaced optimally from both each other and the front array to simulate natural time-arrival differences. DPA’s design approach produces a surround atmosphere offering a high degree of coherence, channel separation, and localization accuracy. The 5100 mobile surround microphone requires no external signal processing. 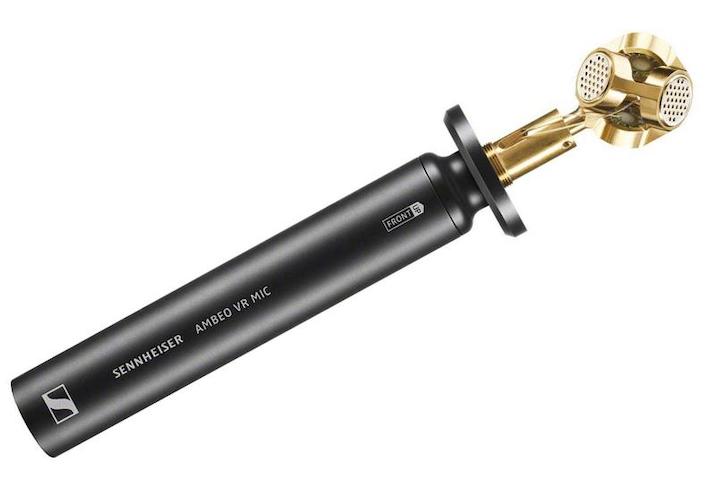 Specially designed for 360° spatial audio recording, the AMBEO VR is an ambisonic microphone fitted with four matched KE 14 capsules in a tetrahedral arrangement. This special design enables capture of surrounding sound from a single point. As a result, fully spherical ambisonics sound matches VR video/spherical 360 content. The capsules of the AMBEO VR mic deliver A-format, a raw four-channel output that has to be converted into a new set of four channels, the Ambisonics B-format. This is done by the specifically designed Dear Reality dearVR AMBI MICRO plugin, which is available as free download for VST, AU, and AAX format for a preferred digital audio workstation for both PC and Mac. B-format is a W, X, Y, Z representation of the sound field around the microphone. (W being the sum of all four capsules; X, Y and Z, three virtual bidirectional microphone patterns representing front/back, left/right, and up/down.) Thus, the listener can audition any direction from the microphone during playback of Ambisonics B. 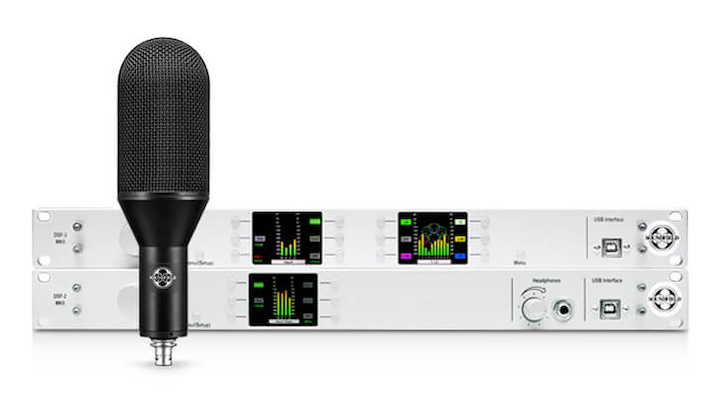 The SPS200 software-controlled mic is an ambisonic microphone featuring broadcast-quality condenser capsules, allowing a complete ambisonic workflow without the need for external processors. The lightweight microphone (approximately 220 grams) is powered by standard 48-V phantom power and incorporates four low-noise, studio-grade condenser capsules. A short break-out cable outputs the four signals generated by the SPS200 at mic level on four balanced XLRs, ensuring wide compatibility. The SPS200 is simply connected to a four-channel recorder via the XLR outputs, and the gain on each channel is set identically. The resulting recording represents the A-format representation, which can be processed to B-format with the SurroundZone plug-in, as well as to stereo, 7.1 surround, or surround-with-height formats.