When The Weeknd takes the stage Sunday for the 2021 Pepsi Super Bowl LV Halftime Show, his music mixer won’t be sharing space in the broadcast truck’s audio compartment, as has often been the case at the event. Instead, a well-known (but unnamed) record mixer will serve as the dedicated music A1, ensconced aboard M3 Eclipse truck, which has been brought in specifically to mix the halftime performance.

“It’s rare that it’s done this way,” says Joel Singer, principal/chief engineer, M3. “I think the last time they had a dedicated music truck was four or five years ago.” During the show, he will be aboard Eclipse with two colleagues, a crew complement limited by stringent COVID-19 requirements at Tampa’s Raymond James Stadium, where the restrictions have limited the crowd to about 22,000.

Another of M3’s three remote-production trucks, Voyager, will also be onsite, mixing music for the NFL Kickoff show and the #TikTokTailgate event featuring Miley Cyrus, H.E.R., Jazmine Sullivan, and Eric Church. M3 has had a presence at several Super Bowls, working for Kickoff producer Westwood One. The halftime show is co-produced by the league and Jay-Z’s Roc Nation, which the NFL brought on last year as its “live-music entertainment strategist” for the 2020 Super Bowl halftime show in Miami featuring Jennifer Lopez and Shakira. 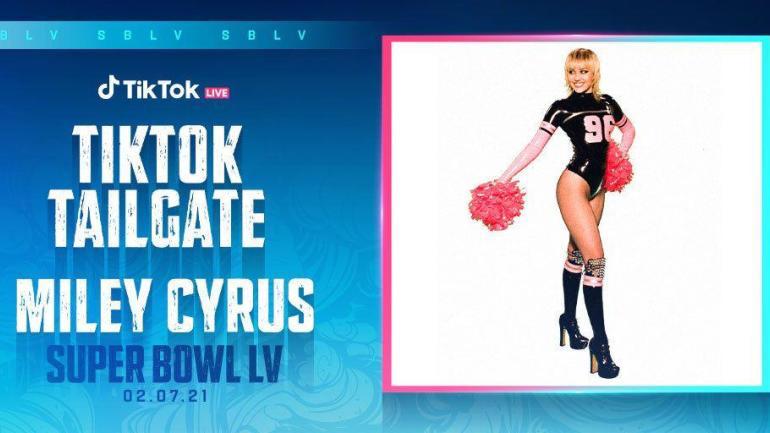 Use of a dedicated audio truck, Singer says, offers a performer more assurance of achieving their artistic vision with an environment focused solely on the music. “They’ve been working for weeks on what will be an 11-, 12-minute segment that they want to sound a very specific way and that the NFL wants to be exciting and vibrant, with a spectacle to match the sound. That’s what we’re working to get across. And it sounds great.”

The health and safety regimen is strict, he adds, with regular temperature checks, surface wipe-downs, and a computerized contact-tracing system similar to that in place at the Lincoln Memorial, where M3 was on hand to mix music performances for President Biden’s inauguration.

The audio-signal path at the game reflects pro audio’s own format diversity. ATK Audiotek, longtime provider of the entertainment-sound system for Super Bowl halftime events, connects a cart-mounted, distributed PA system for live music on a 128-channel Dante network. The network distributes a sample-rate–converted audio signal to the music and broadcast trucks over MADI. According to Singer, this has become a fairly common workflow and is used partially for M3’s work on the Grammy Awards and other music broadcasts.

“We take the sample-rate–converted MADI into our Lawo Core redundantly and use it for broadcast,” he explains. Lawo MC56 MkII console work surfaces and Nova 73HD Cores aboard both Eclipse and Voyager accommodate MADI, AES, analog, and other formats, including RAVENNA, which is used for the mic preamps and internal Dallis frames.

“There are a number of ‘flavors’ of audio now, but it’s all audio over IP,” he notes, “so making them work together isn’t the problem it used to be.”

“Those are the kinds of sounds that artists want, and it’s why having a dedicated music truck makes so much sense,” says Singer. “They want the real thing.”